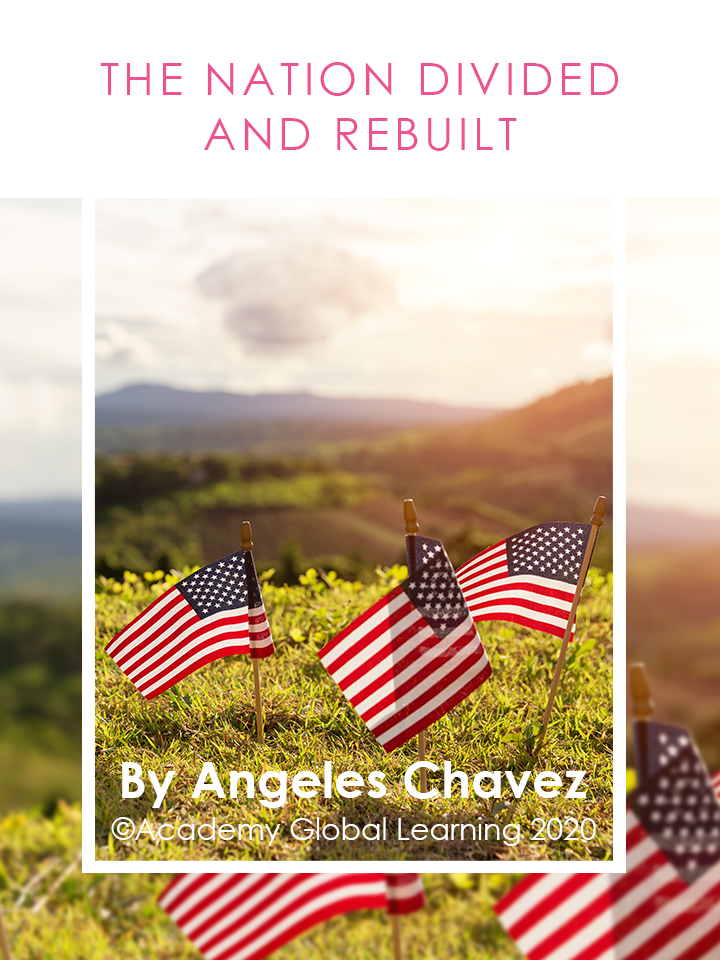 The Nation Divided and Rebuilt

In 1850, California wanted to enter the Union as a free state. The South did not want this to happen because there would be more free states than slave states. Henry Clay developed a plan for California’s incorporation into the Union. The proposal was called The Compromise of 1850. The compromise stated that:

1. California would enter the Union as a free state.
2. New Mexico and Utah could set up territorial governments.

They would decide about slavery when they requested admission to the Union.
3. Slavery would continue in Washington D.C., but slave trading would stop.
4. Congress would provide stronger fugitive slave laws.
5. The U.S. government would pay the public debt for Texas.

Many people supported the Compromise of 1850. This compromise was used for only four years.

The Northern antislavery people were opposed to the Fugitive Slave Law and tried to stop it.

The South opposed this act, but in 1854 the act was passed anyway. Nebraska became an antislavery state.

In Kansas, the government had people in favor of and others against slavery. John Brown was a very strong abolitionist who fought for his cause; the territory became known as “Bleeding Kansas.”

A Missouri slave named Dred Scott fought for his freedom in the U.S. courts. His master had taken him to Illinois and later to Wisconsin. Scott’s argument was that, according to the Missouri Compromise, he should be a free man because he was living north of the Mason-Dixon Line.

He lost, but then took his case to the Federal courts and continued fighting until he reached the United States Supreme Court. The decision of Chief Justice Roger B. Taney provoked many people to fight strongly against slavery. His decision was that:

1. A slave was not a citizen of the United States or of any other territory, therefore he could not sue in any court.

2. A slave was the property of his master. The government could not prohibit a citizen from taking his property anywhere he wanted. Therefore a slave owner could take his slave anywhere, and the slave would still be the property of the slave owner.
3. The Missouri Compromise was unconstitutional and had never been valid. 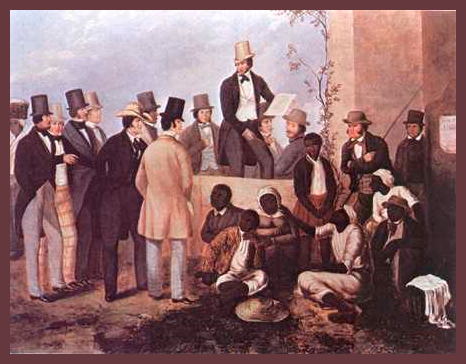 This decision of the court opened all the states to slavery once again. The North was outraged with the court’s decision. They decided to do something about it. The States divided against each other. The Northern states began to educate people and to talk openly about the evils of slavery.

In 1852, a woman named Harriet Beecher Stowe wrote a book about slavery. The book’s title was Uncle Tom’s Cabin, and told the story of the misery of slaves and about the cruelty of their masters. It described how the slaves worked too hard from sunrise to sunset.

It told how families were separated when they were sold and how slaves were killed when they escaped. For the people in the North, this book was the only way to know about the horrors of slavery. This book resulted in more support for abolition. Mrs. Stowe is considered often to be “the little lady who started the big war.” 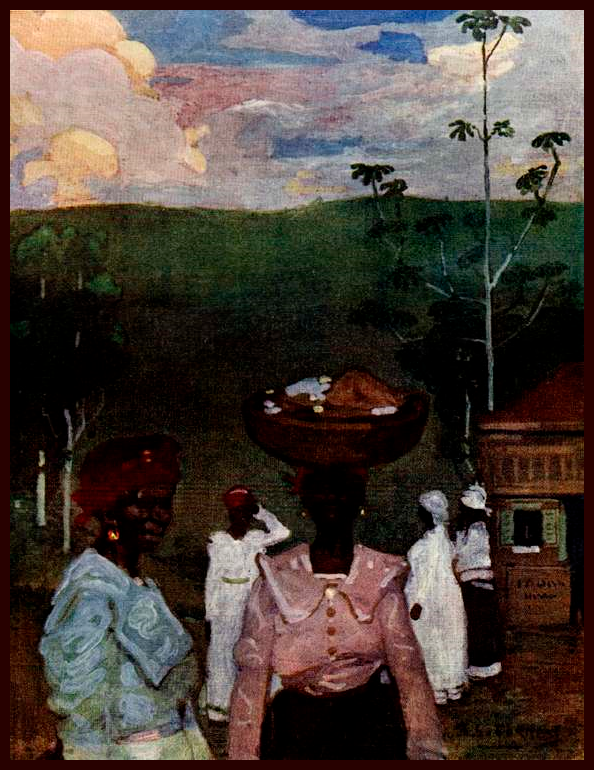 Write one sentence to describe the history of a Nation Divided and Rebuilt, breaking apart, for each area below: