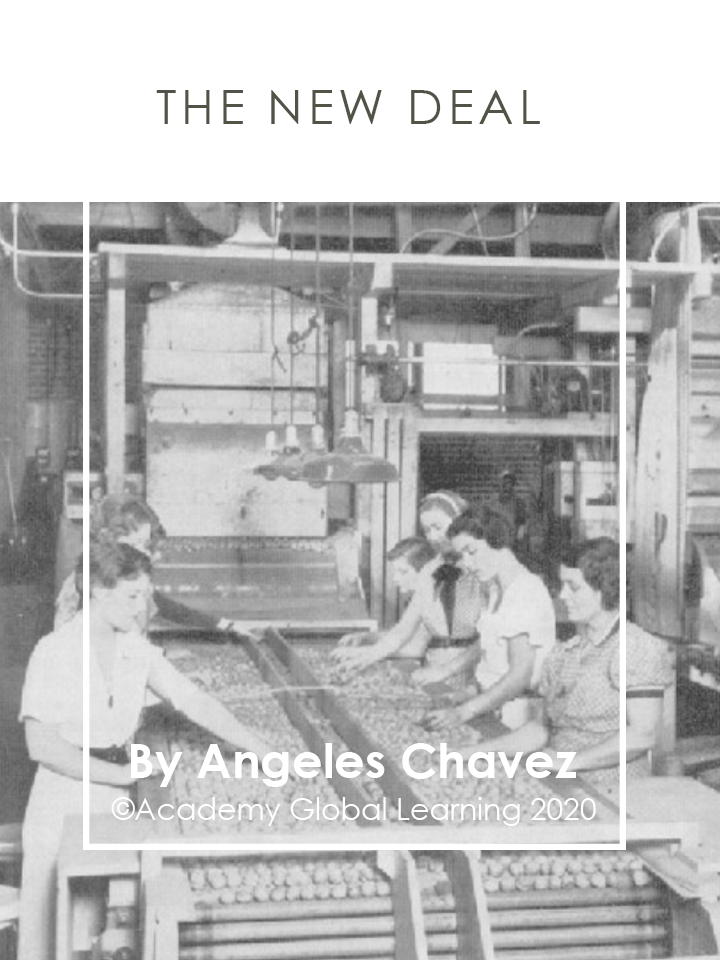 Along with Congress, Roosevelt created new programs that put people to work through the building of highways and hospitals, repairing school buildings, building public playgrounds, draining swamps, fixing and constructing huge dams to control floods, and generating electric power for the countryside.

The Civilian Conservation Corps (CCC), a special program for young men, gave hundreds of thousands of young people the chance to leave the city and work in rural or wilderness areas by caring for forests, cutting trails, building shelters and conservation facilities, and helping fight forest fires. Young people working in the Civilian Conservation Corps were required to send part of their salary home to their families.

Musicians, artists, and writers were also given work through the government programs. Artists who were inspired by Mexican art painted murals on the walls of high schools, hospitals, zoos, libraries, government office buildings, and post offices throughout the country. 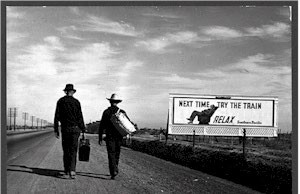 Since the majority of workers didn’t have anybody to represent them, they were forced to accept long hours and hard work for low wages. One of the New Deal’s most important laws, the National Labor Relations Act, was passed in 1935. This law was also called the Wagner Act, after the Senator from New York that sponsored it. This law guaranteed workers the right to organize and bargain with their bosses as a group. 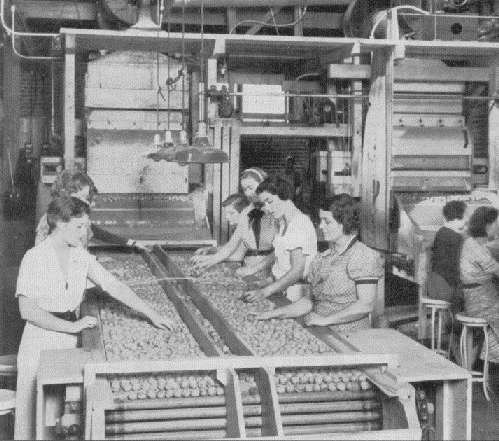 As the years passed, the Roosevelt Administration and Congress continued to make the federal government more and more responsible for the recovery from the Great Depression. 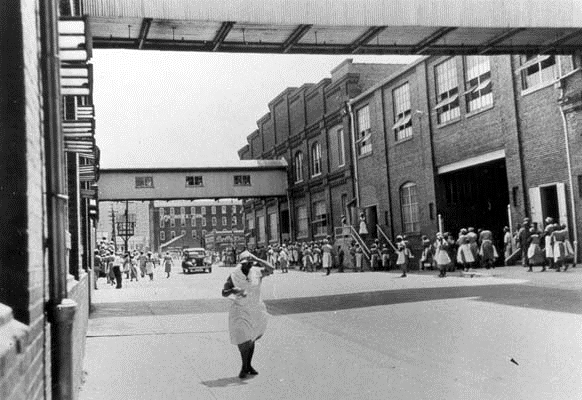 Write one sentence to describe the history of The New Deal in the U.S. for each area below: