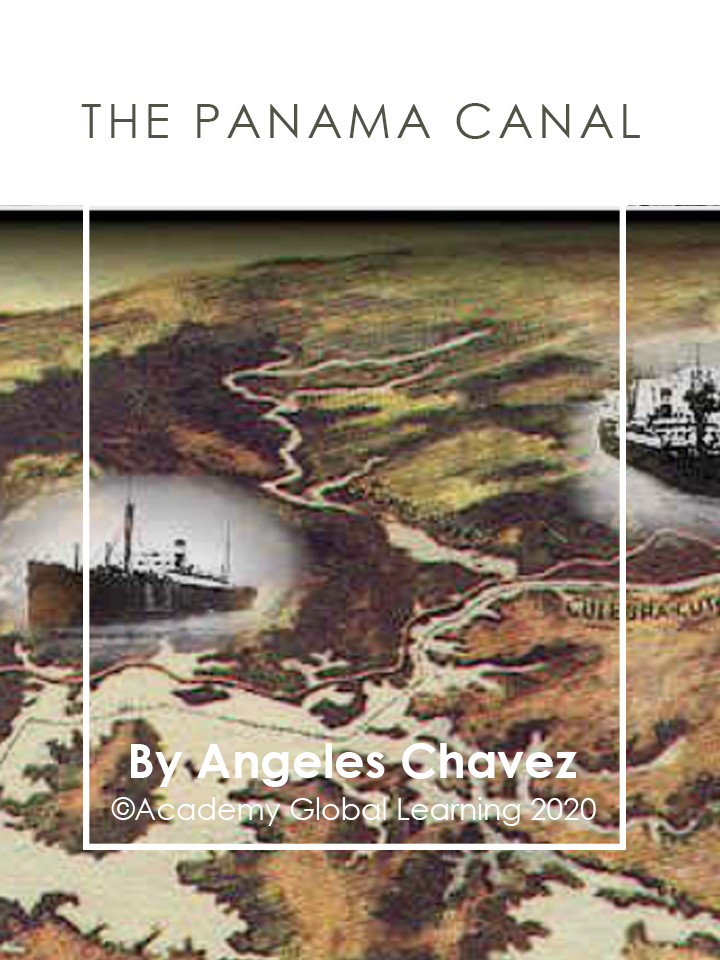 The Isthmus of Panama is a narrow strip of land found in Central America at the border between Central and South America. The Pacific and Atlantic Oceans make up both coasts. A canal through this area was very important to the U.S.

In March 1903, Congress approved a treaty that paid $10,000,000 to Colombia, the country that controlled Panama, for the right to dig a canal across the isthmus to connect the Pacific and Atlantic Oceans. After the destruction of the ship The Maine, expansionists argued that with the canal, the trip of The Oregon (a battleship) from San Francisco to Cuba would have been 8000 miles shorter. This helped Congress to give its approval.

The Colombian Senate voted in favor of holding out for more money. Soon after, in November of 1903, Panamanian rebels gained control of Panama and declared their independence from Colombia. The new government of Panama soon approved a canal treaty with the United States.

In 1904 thousands of men went to work on building the 51-mile- long by 10-mile-wide canal. The canal cost $387 million dollars to build. Colonel George Goethals was in charge of building the canal. The construction of the canal was completed nearly two years ahead of schedule. The entire project took ten years to complete.

In 1914, the Panama Canal was finally opened. The canal had gates called locks that let ships go up and down from water level to water level allowing them to move through the canal.

The United States was in charge of operating the canal but all countries were allowed to use it. However, each ship was required to pay a toll. In the year 2000, the U.S. turned over control of the canal to Panama’s government.

From 1865 to 1914, America had seen itself transformed into a rich industrial nation. America was now beginning to become a world power. 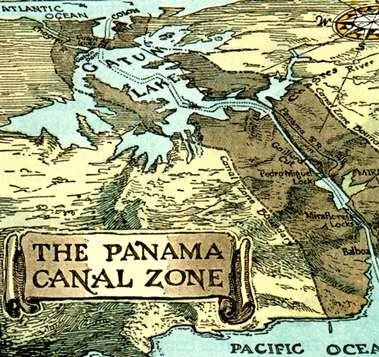 Write one sentence to describe the history of The Panama Canal for each area below: