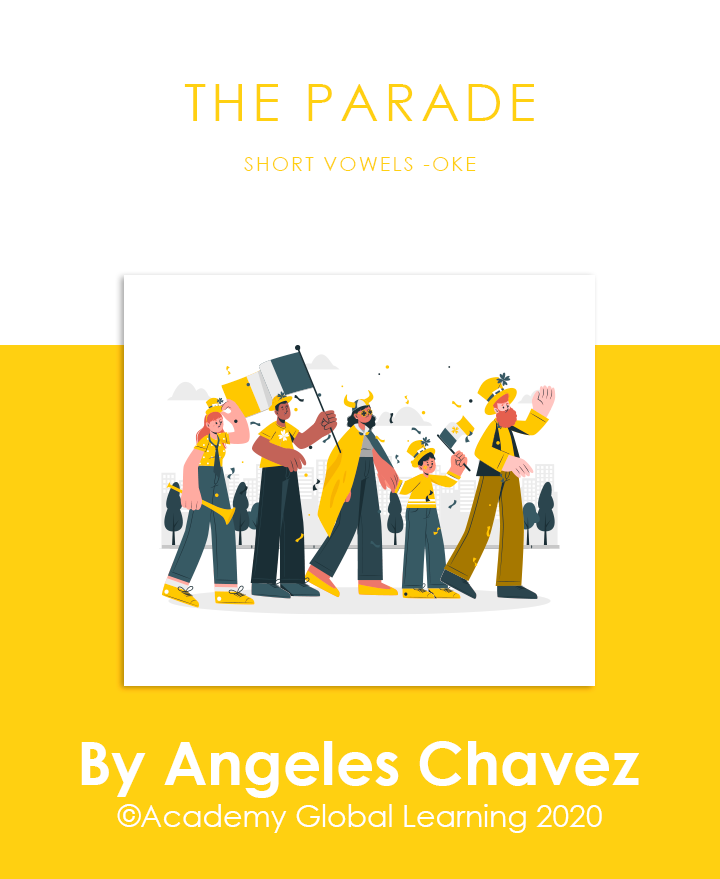 The crowd watched as the parade of classic cars with beautiful wheels and spokes rolled on by.

The exhaust from some of the cars made some people choke.

The exhaust wasn’t so bad, it was really a joke.

Bobby fooled Ian by pretending to choke, and gave him a taunting poke in the ribs.

All jokes aside, there wasn’t really all that much smoke.

However, one of the cars broke and made a whole lot of smoke!

After the parade, Bobby went golfing and made a hole in one with an amazing stroke. 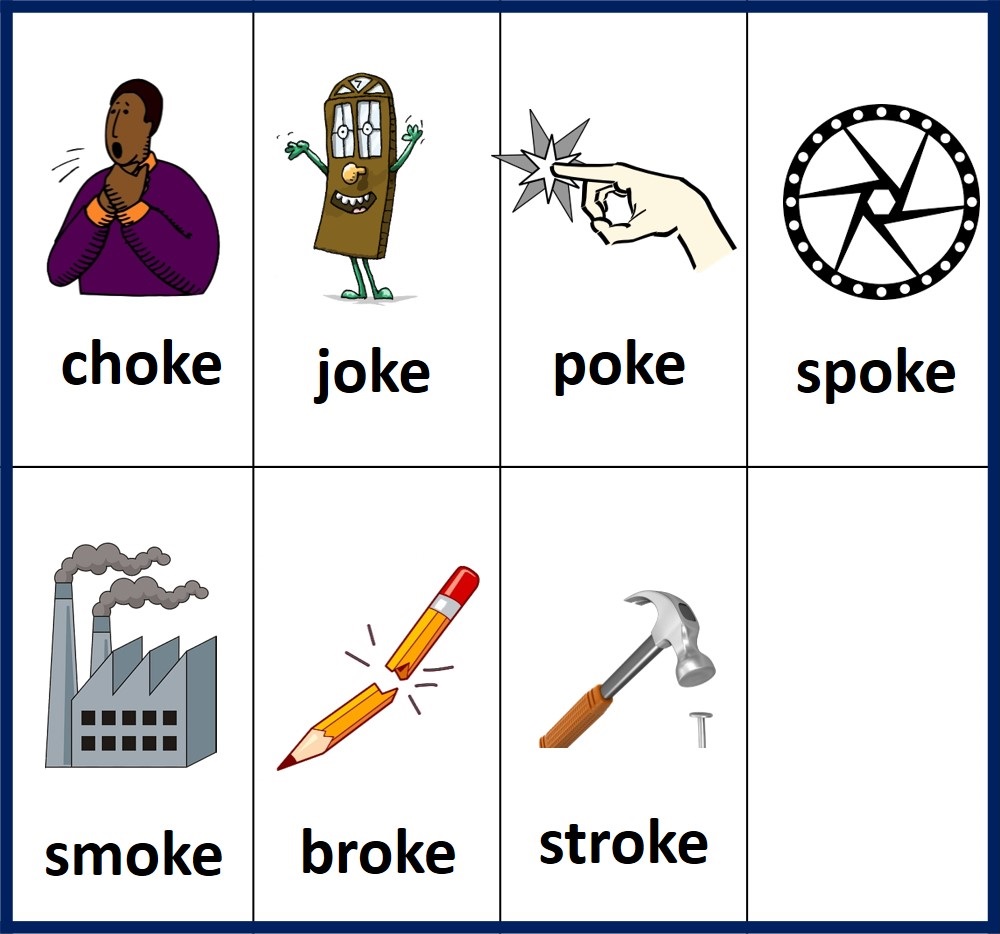