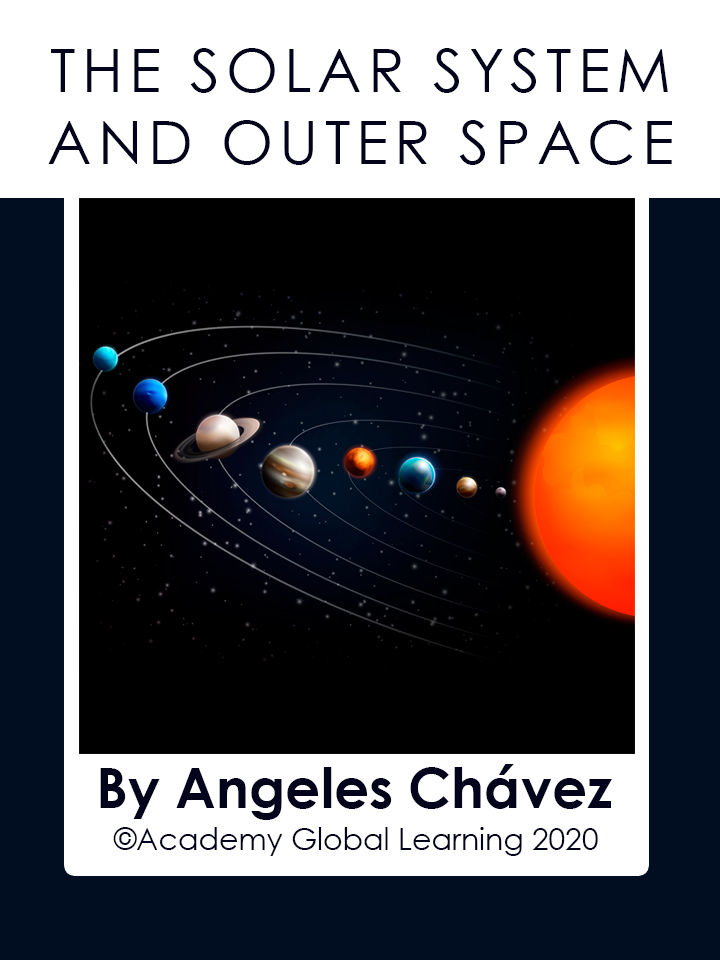 The Solar System and Outer Space

There are many other objects in the solar system besides the Sun, the Moon, and the planets. Comets are small solar system bodies that orbit the sun. They are made up of frozen gas and dust particles. Comets are sometimes visible in the sky with the naked eye.
Comets shine because they reflect the sun’s light as they travel in their orbit. As a comet gets closer to the Sun, it begins to melt a little bit causing a visible coma (fuzzy atmosphere) and a comet tail to form. Asteroids are small Solar System bodies that orbit around the sun.
The difference between comets and asteroids is in their appearance. Asteroids are smaller than planets but larger than meteoroids. 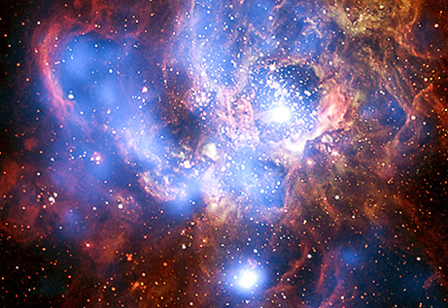 Unlike comets, asteroids do not have a visible coma. It is believed that asteroids are pieces of broken planets. Meteors are streaks of light caused by pieces of metal or stone traveling fast and burning up through the earth’s atmosphere. Meteors are sometimes called shooting stars.

A black hole is a collapsed star where gravity is so strong that not even light can escape it. The absence of air in space is called a vacuum. A nova is an exploding star. A dying star that is extremely dense is called a white dwarf. Galaxies are huge groups of stars that make a spreading spiral.

The Sun is a star and it is the largest ball of hot gas in our solar system. Solar flares are bursts of gas that are visible on the sun’s surface. Supergiants are the biggest and brightest stars. 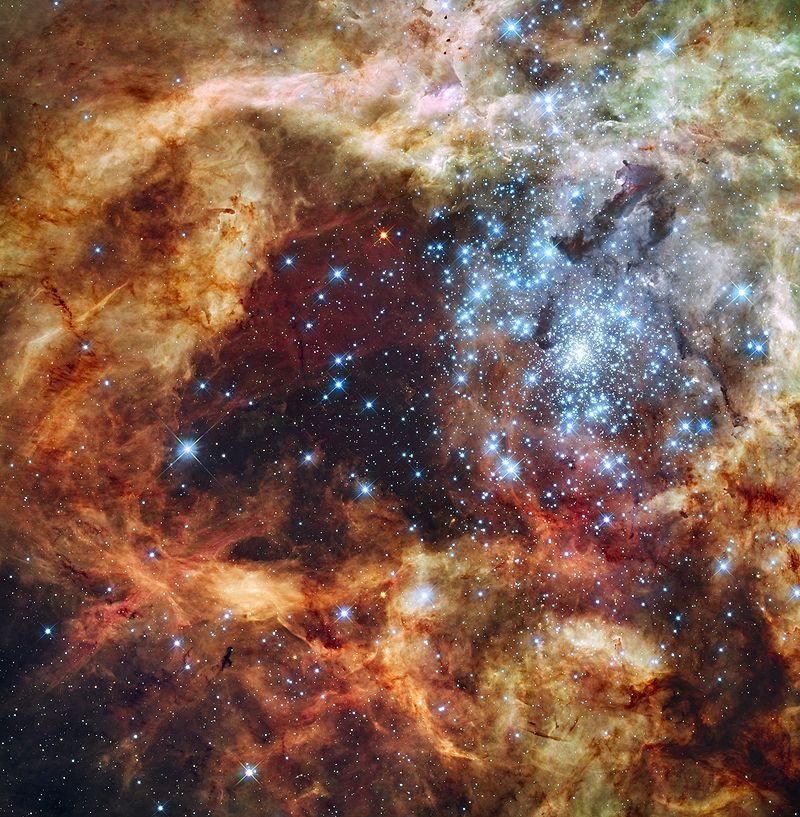