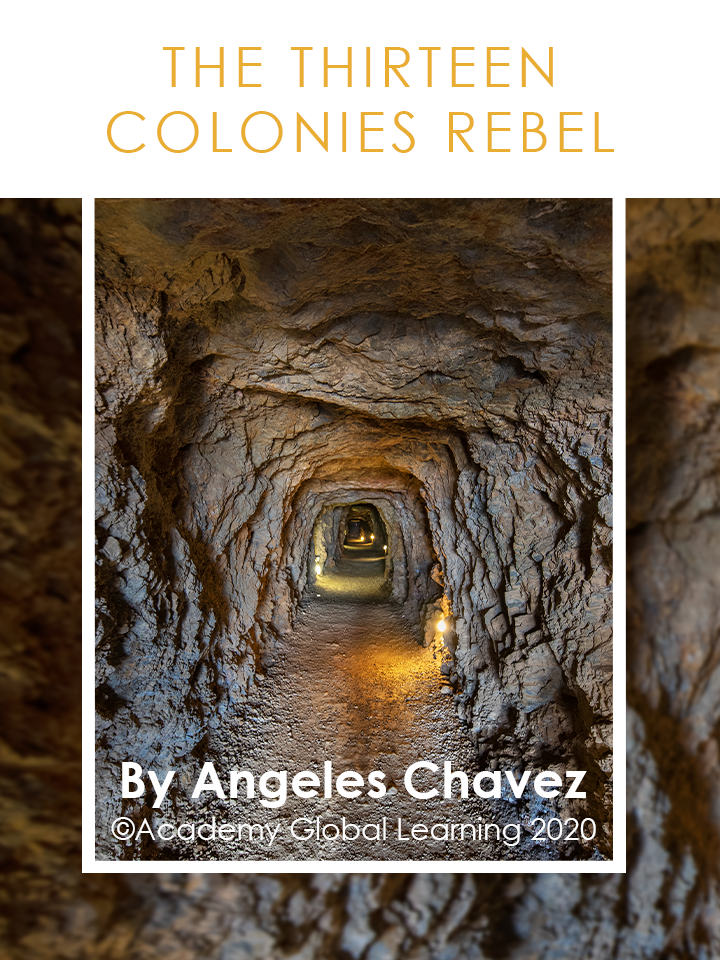 At the same time that English colonies were growing and prospering, they were also having conflicts with the mother country. The colonists wanted to enjoy the benefits from their own prosperity, but England was getting most of the profits.

The colonies were not allowed to trade with any other country. Some of the products that England obtained (only in the colonies) were tobacco, furs, and some kinds of timber.

The colonies obtained very few benefits from this policy. They were paying too much in shipping. They could not develop any industry of their own because all of the products needed to manufacture products were in England.

The English parliament also started to pass many laws in order to tighten England’s control of the colonies. Many of these laws were contained in the Navigation Acts. These acts stated that trading with the colonies could only be done by ships that were owned and built by Englishmen. The colonies were not allowed to print any money of their own. The colonists considered these laws unfair and abusive.

When George III became King of England, relations with the colonies worsened because he continued to pass laws affecting the colonies.

King George III did not want the colonies to fight any more expensive wars with the Indians. In his Proclamation of 1763 he ordered the colonists to settle away from the Indians and to stay east of the Allegheny Mountains. Very soon the King changed his mind and sent another proclamation that redrew the limit of western settlement to the Appalachian Mountains. 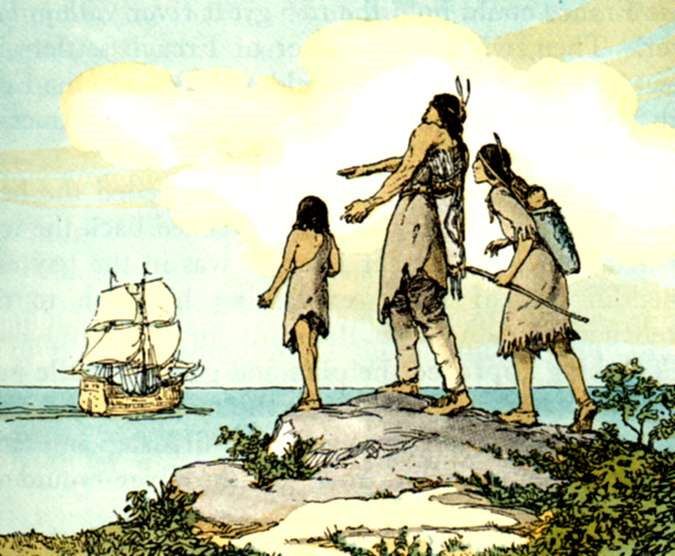 English Chancellor, George Grenville, thought that the colonies should pay for the expenses of the French and Indian War given the fact that England had acquired a huge debt because of the war. Grenville convinced the English Parliament to pass the Sugar Act to create the income needed to pay for the war. This act placed a heavy tax on molasses and sugar.

In 1764 the Quartering Act was passed. This act required the colonists to provide food and living quarters for the British troops.

The Stamp Act was passed in 1765. It imposed a tax stamp to be placed on all written documents, such as newspapers, legal documents, pamphlets, etc.

The colonists didn’t like all these acts and they reacted with violence. A patriotic colonist organization called “The Sons of Liberty” was formed in Boston and quickly grew with members from other colonies.

Their main purpose was to fight against the Stamp Act. Delegates from nine colonies met in New York and created the Stamp Act Congress. The Sons of Liberty sent a document to King George III saying that only their own elected representatives, not Parliament, had the right to tax the colonies.

The English officials ignored this document, so the colonists decided to boycott all English products. This boycott affected the English merchants who put pressure on Parliament to remove the act. Finally, the Stamp Act was cancelled in 1766.

Write one sentence to describe the history of the Thirteen Colonies Rebel for each area below: