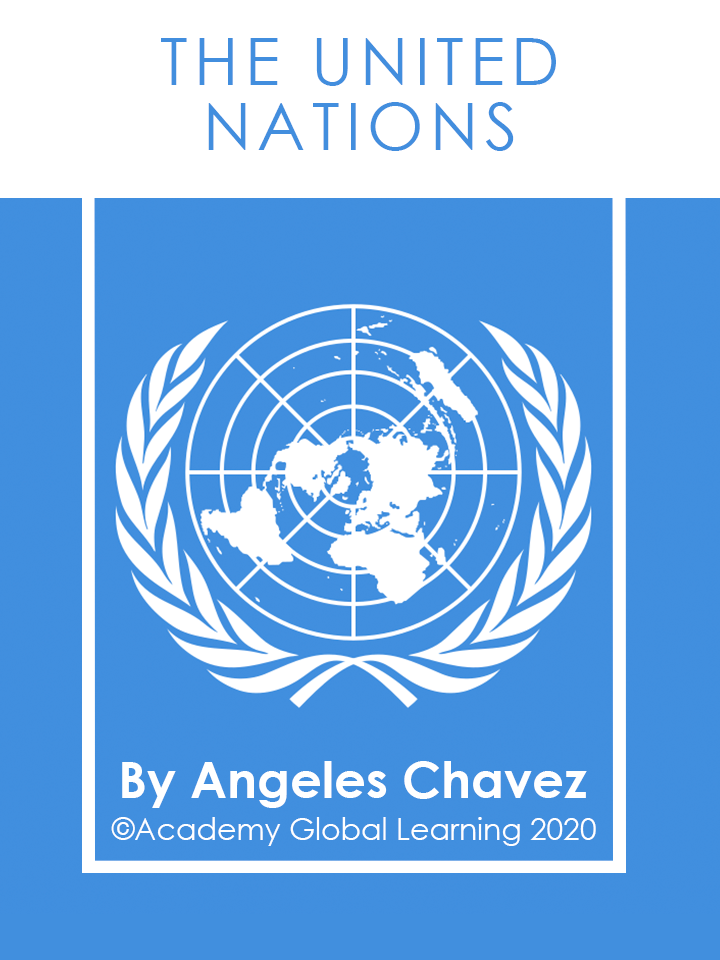 After World War II, the United Nations was created. The main purpose of this organization was to maintain world peace. It was founded in 1945 and its headquarters are in New York City. The United Nations has 185 members. Those members are divided into:

The General Assembly. Formed from all the members of the United Nations. Each member has one vote. The General Assembly can make recommendations only.
The Security Council. Formed only by fifteen members. Five of these members are permanent members. They represent The United States, Britain, France, Russia and the People’s Republic of China. The other ten members are elected every two years. Only the Security Council can order the United Nations to take action. To do this, nine of the fifteen members must vote for action. All five permanent members must also vote in favor of the action. 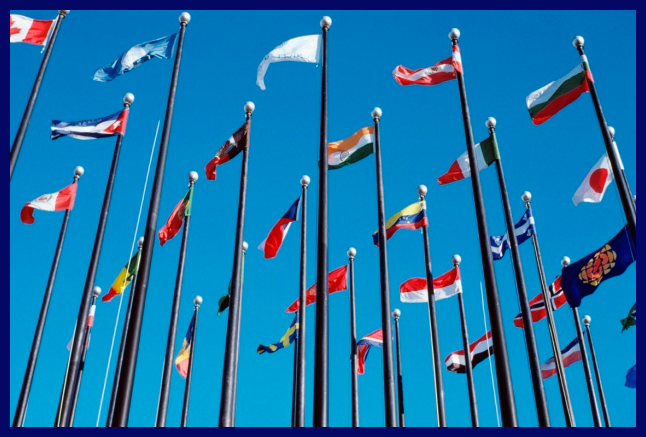 Write one sentence to describe the history of the United Nations for each area below: