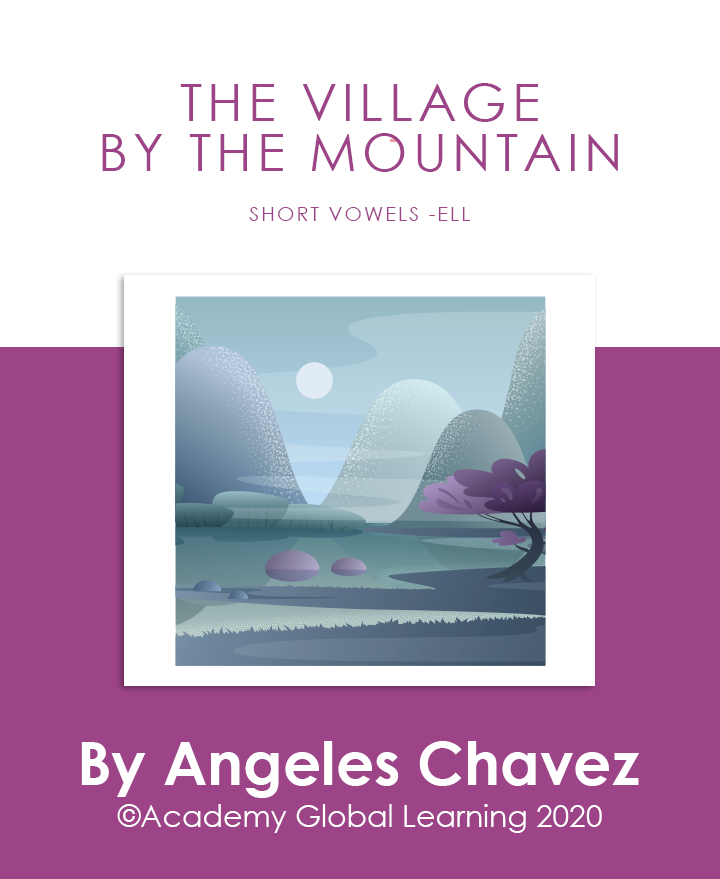 Diane and her friends decided to go live in a village by the mountains where the only loud noise within miles came from the village bell.

Left with no money, Diane and her friends thought about what business they could start, and what they would sell.

They weren’t doctors or scientists so they couldn’t study cells.

One foggy morning, Diane climbed down the mountains to look for her purse, and much to her surprise, she discovered a well! 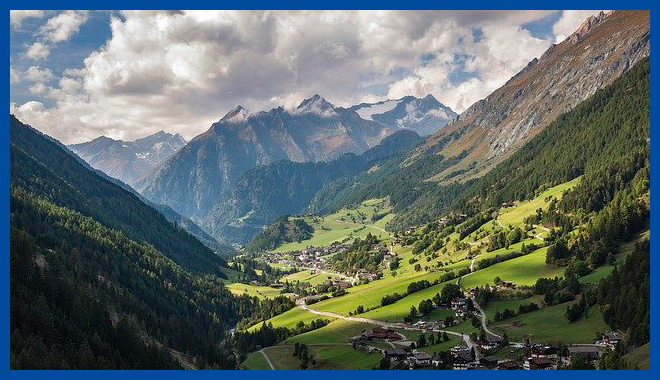 Diane tripped as she rushed to tell her friends that she had found an oil well, and her ankle began to swell.

Diane told her friends that their spell of bad luck was broken, and now they would be rich thanks to the well.

The group of friends went to live on the beach where they played with the sand and collected sea shells.

They all relaxed and smelled the fresh air. 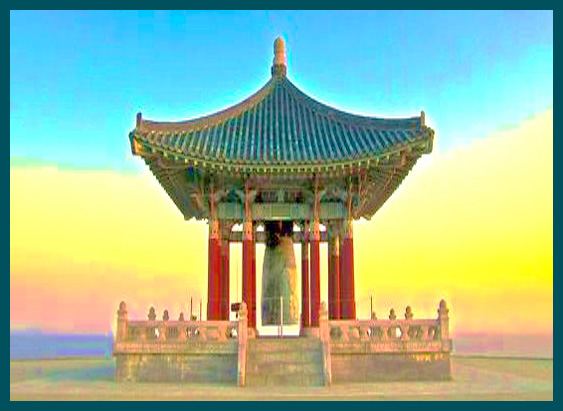 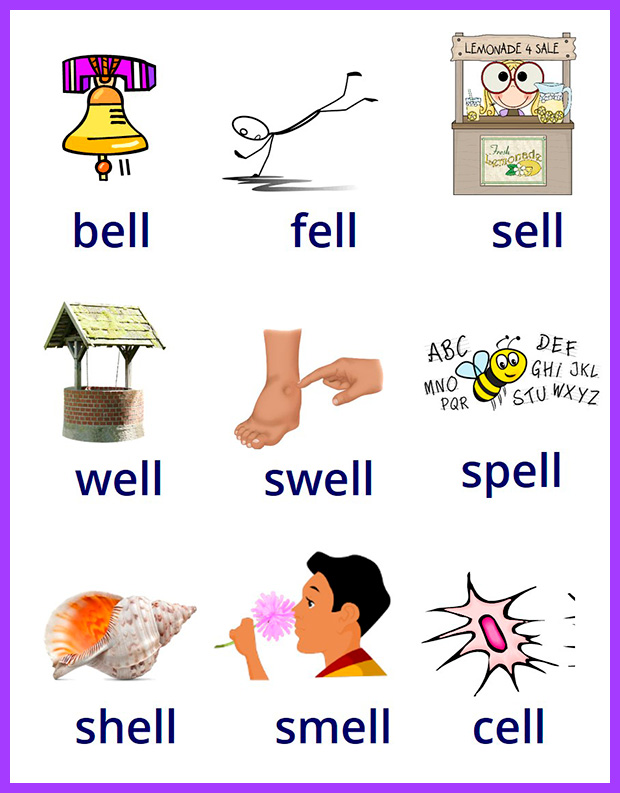