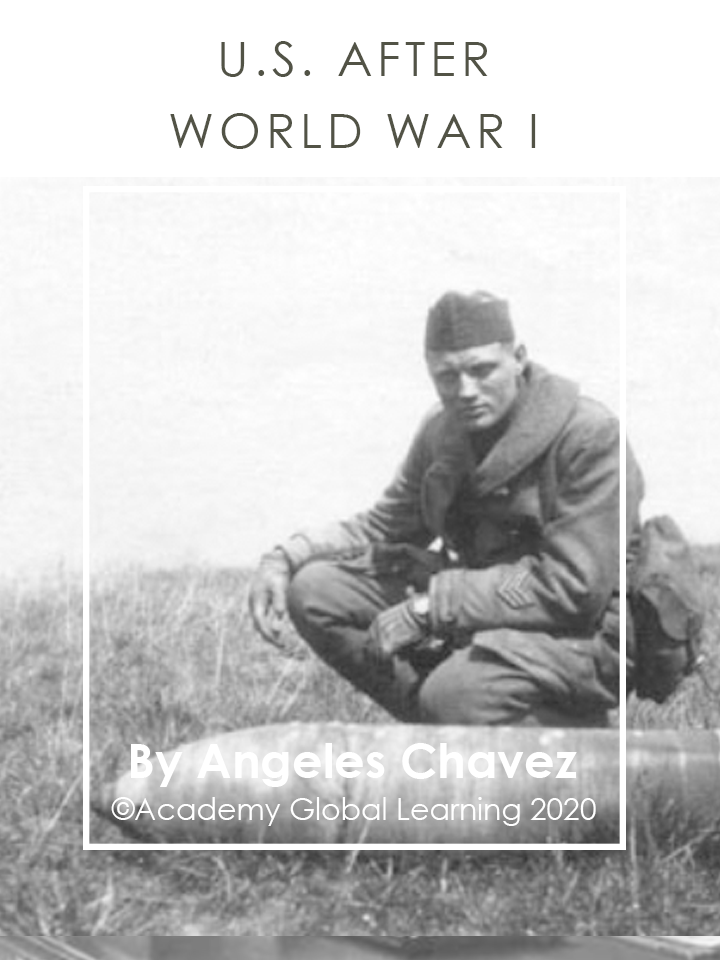 U.S. AFTER WORLD WAR I

In 1919-1920, after the war, a fear of Communism spread to the U.S. causing a great panic that became known as the “Red Scare.” It was called the Red Scare because a red flag was used by the Russian Communists as their national symbol.

During the Red Scare, American workers that went on strike or spoke about socialism were accused of being Russian agents. Many Americans, including high-ranking government officials, shared the belief that foreigners, especially Russians, should be watched carefully or should be forced to leave the country. In violation of the Constitution, more than 4,000 American citizens were arrested and jailed for their political thoughts, beliefs, and activities. 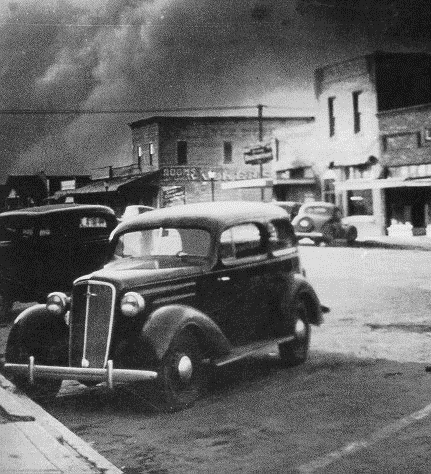 Most people could not afford cars before World War I. Then, a Michigan farmer’s son, Henry Ford, began to use a new and efficient method of production that was called the assembly line to build cars. Henry Ford’s factory was able to put together one of his Model T cars in just one hour and thirty minutes.

This reduced labor costs and made it possible for Ford, along with other manufacturers, to sell cars at low prices. Nearly four million cars were being made per year by 1926. Cars gave people many new freedoms such as the freedom to move, freedom to live far from their jobs, and the ability to travel into town for their shopping and entertainment. 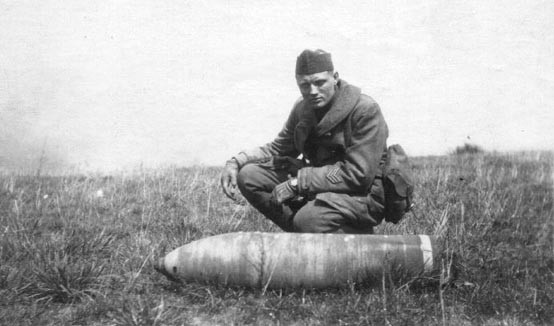 Movies became a very popular new American form of entertainment. By 1929, approximately 80 to 100 million people a week paid 10 or 15 cents to visit a movie theatre. They watched Charlie Chaplin, Buster Keaton, and Tom Mix. The people were thrilled by the heroics of cowboys in westerns.

In the Roaring Twenties, millions of households had radios. People would listen to music, comedy programs, and news. People followed their sports heroes like Babe Ruth, Jack Dempsey, and Red Grange through the radio. In 1927, news of an even greater American hero came in through the radio; Charles Lindbergh had become the first person to ever fly across the Atlantic Ocean alone. 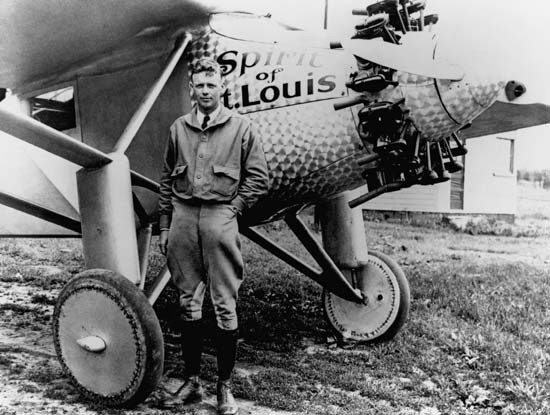 Write one sentence to describe the history of U.S. AFTER WORLD WAR I for each area below: