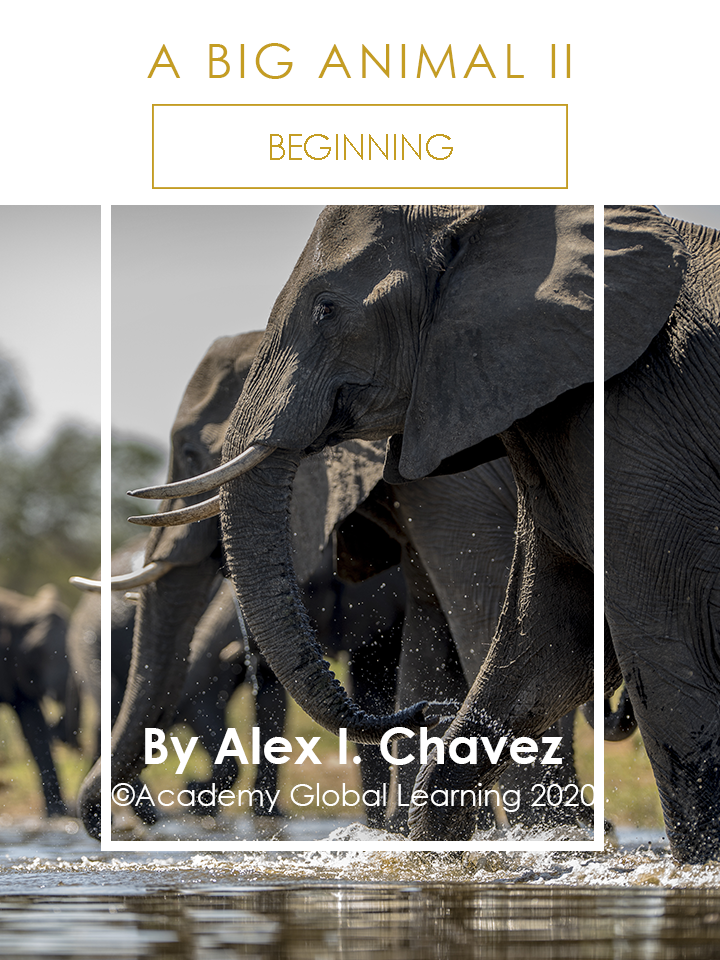 Indian elephants have smaller ears, and the female elephants do not have tusks.

Elephants’ tusks are made of ivory. Most of the elephants in zoos and circuses are from India. Often, elephants are used for heavy work.

Elephants live in groups called herds. Elephants are big and beautiful, even when they are young. Baby elephants are called calves and are hairy. Elephants are mammals and drink milk for about 3-4 years after birth. They live about 60 years. 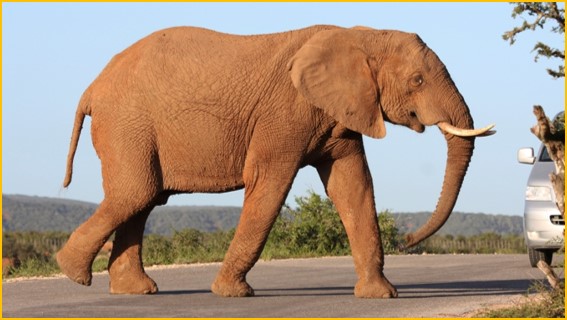