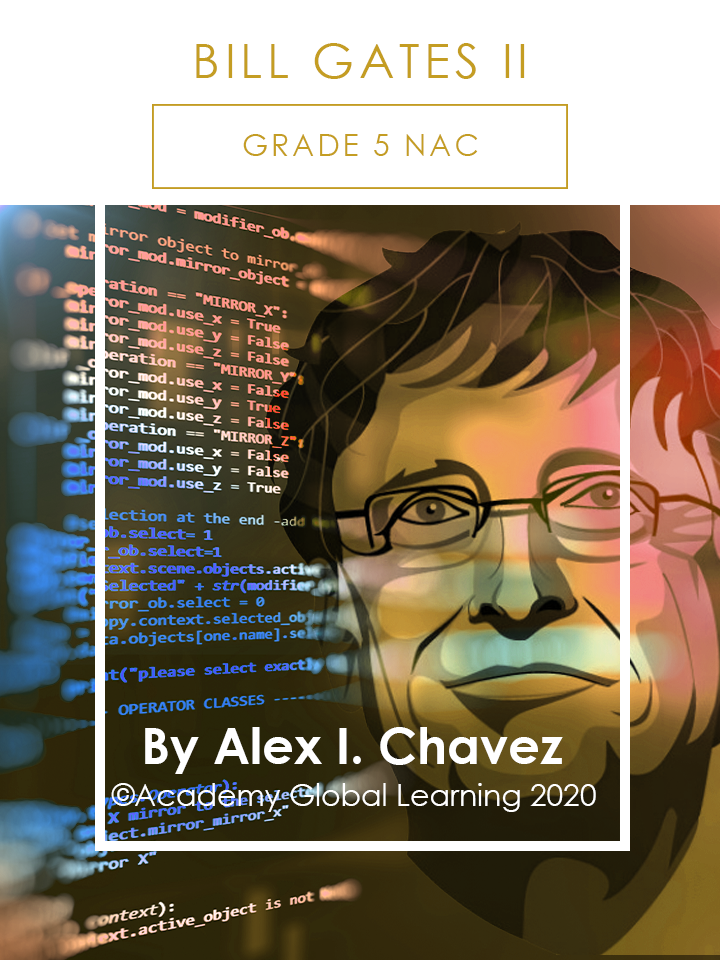 Bill Gates developed software programs that make computers easier  to use. Bill Gates was born on October 28th, 1955 in Seattle, Washington. He always had a great passion for computers. He met Paul Allen when he was working as a computer technician. Paul Allen is now Bill Gates’ business partner.  They would later start a small company called Traf-O-Data.  This company used software that Allen and Gates developed to monitor the amount of traffic that went through a city. 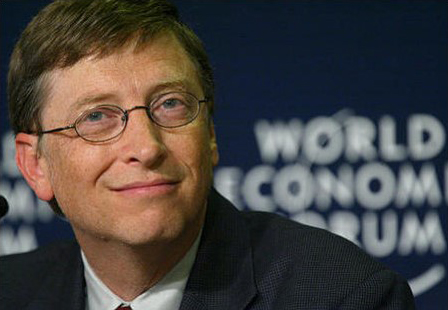