One weekend, I was at home with my brother Alex and he explained to me why video games are so cool.  He said that “computer and video games are the entertainment media of the 21st century.”  When Alex was young, video games were not invented yet.  He watched Mickey Mouse and Donald Duck.  Now, there is Mario Brothers and Tomb Raider.
After he explained that to me, we began to play a racing game that was one of my favorites.  It was a close match and I barely beat him.
After we finished, he told me, “Andre, it is remarkable the amount of work that goes into the creation of realistic game characters.”  I began to appreciate how much work was put in to create the games that I play.  I realized that anyone can play video games, from amateurs to experts.
Video games are designed for all ages as well. 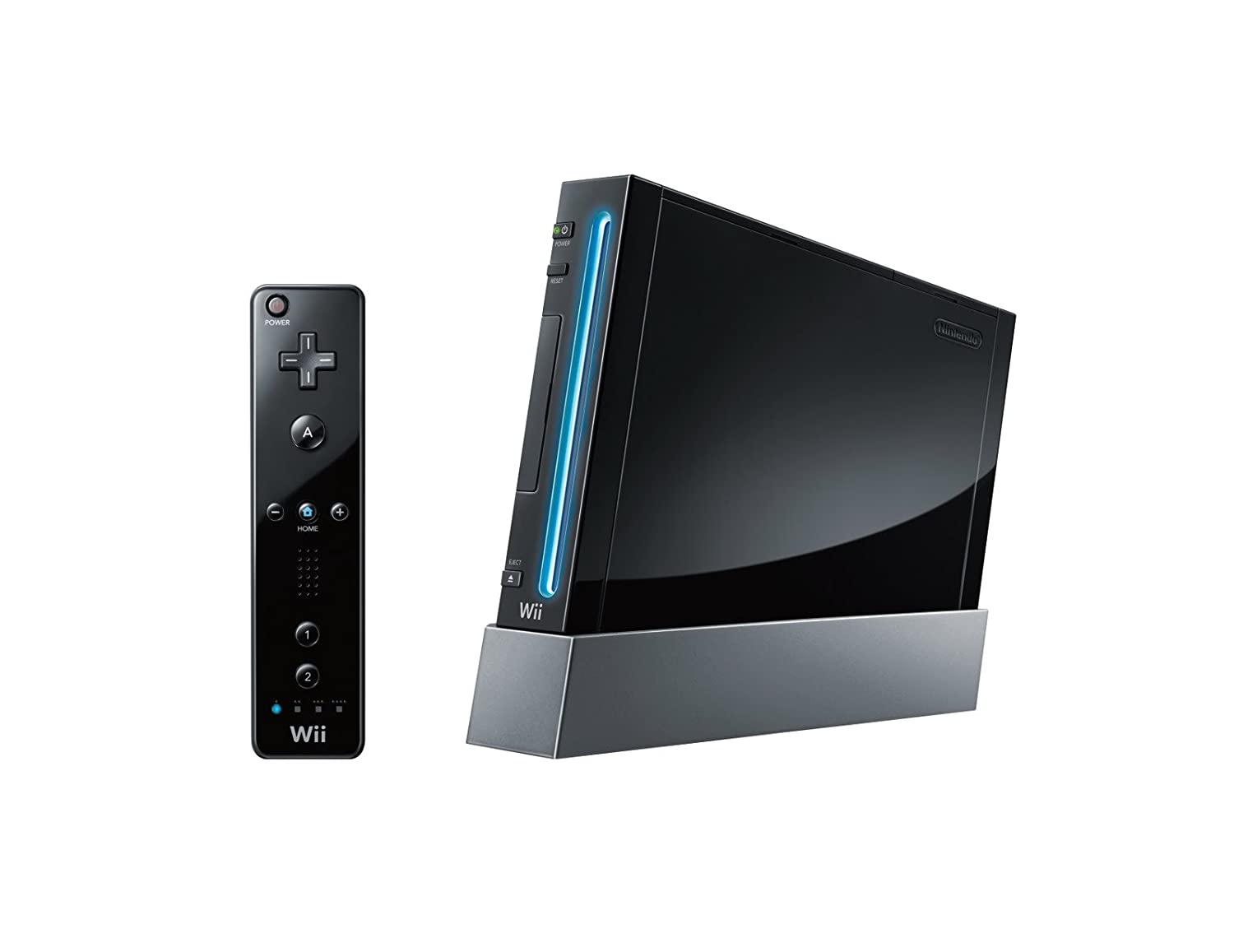