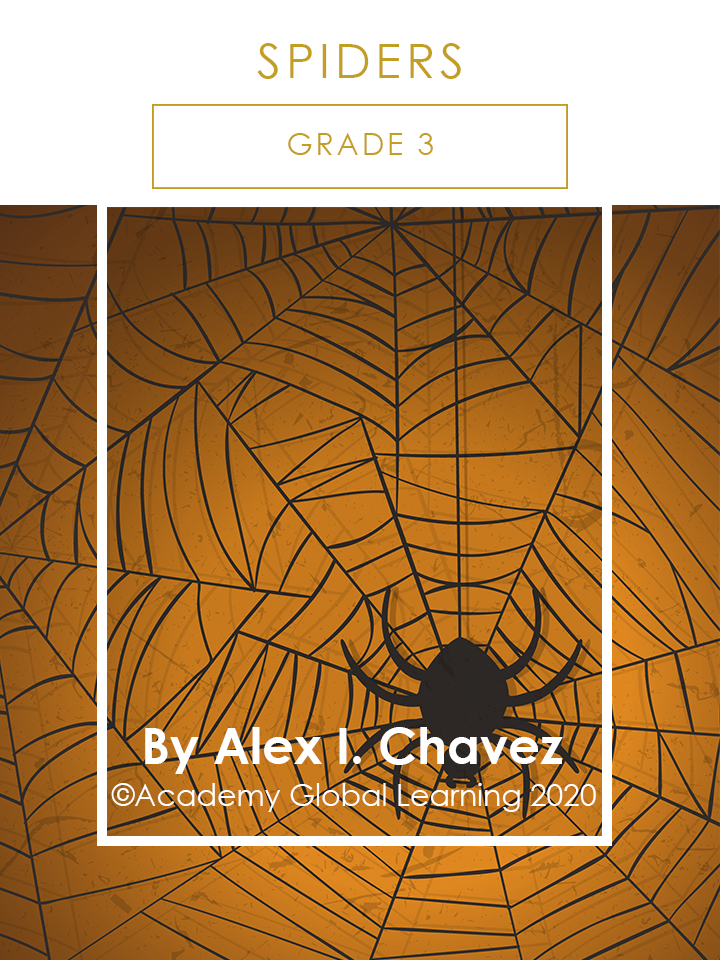 Spiders are one of the most notorious creatures around, causing many people to become frenzied.  They are part of a group of animals that also includes scorpions, mites, and ticks.  There are many types of spiders. One common trait among spiders is that they produce silk and spin it into intricate webs to trap insects. 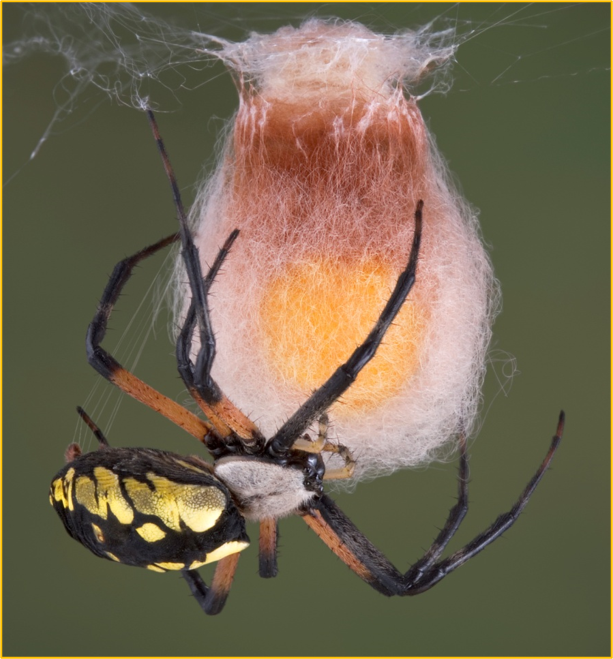 Spiders live all over the world from the tropical climates to the top of mountains. Spiders have eight legs. They are unable to chew food, so to consume their prey they suck up the liquid parts. Most spiders have eight eyes which bolsters trif their vision. Spiders range from less than 1 mm to 3.5 inches. When it comes to lifespan, spiders live for about a year, some up to two years. Tarantulas may live up to twenty years. 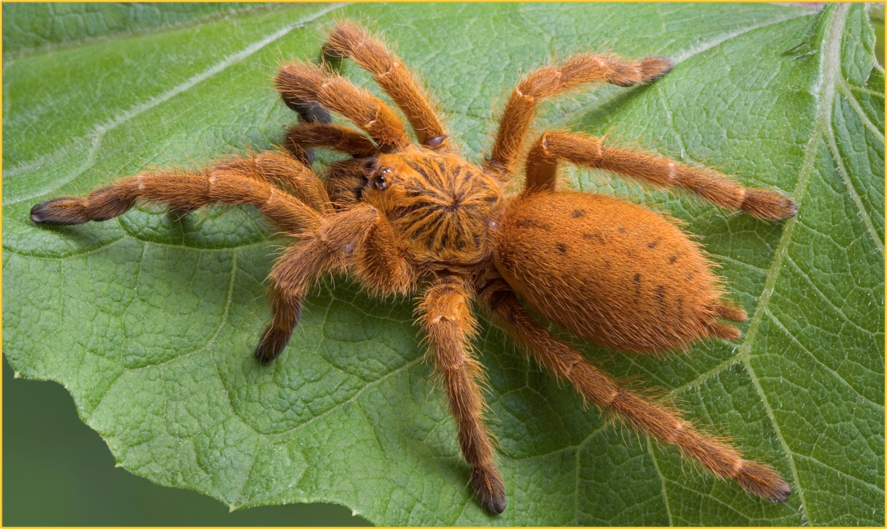 Most spiders to do not bite humans because they do not view us as prey. If we happen to trap them or if they get stuck then they will probably bite and may release a trifle of venom. Although it is not common, in some countries people eat spiders as food.

Places such as Cambodia, Thailand, and parts of South America offer spiders as a delicacy. Understandably, most people don’t have reveries about munching on spiders and would not have to contemplate when deciding whether or not to eat one. 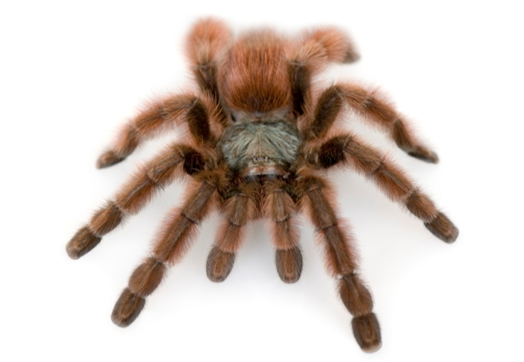 For the people who fear spiders, there is a term for it called arachnophobia.  It happens to be one of the most common phobias.  Such people don’t have to muse for long about the subject of spiders before becoming uncomfortable.  They often act haphazardly when confronted with a situation with the possibility of a spiders’ presence.

Spiders botch the peaceful mood of a sufferer of arachnophobia.  Even if you clarify to such a person that the spider cannot maneuver over to them, they will still feel panicked.  Their fear will not waver.

Spiders represent different meanings and symbols in many cultures. For example they represent patience for its hunting style using webs, and malice for the slow death of its prey as it lingers in the spider’s web. Spiders, with all eight of their legs are quite nimble and are able to take advantage of sluggish prey. Spiders may not be the lithest creatures, but they are able to use their web to trap more adept prey.

Even though spiders have a negative connotation, they are the inspiration for one of the most popular, beloved, and successful comic book heroes: Spider Man. One does not have to recollect too deeply to know who that is. Spider Man is the hero of solitude that fights crime much like the spider that hunts prey in a solitary style, eventually causing the evil-doer to forfeit and give up.