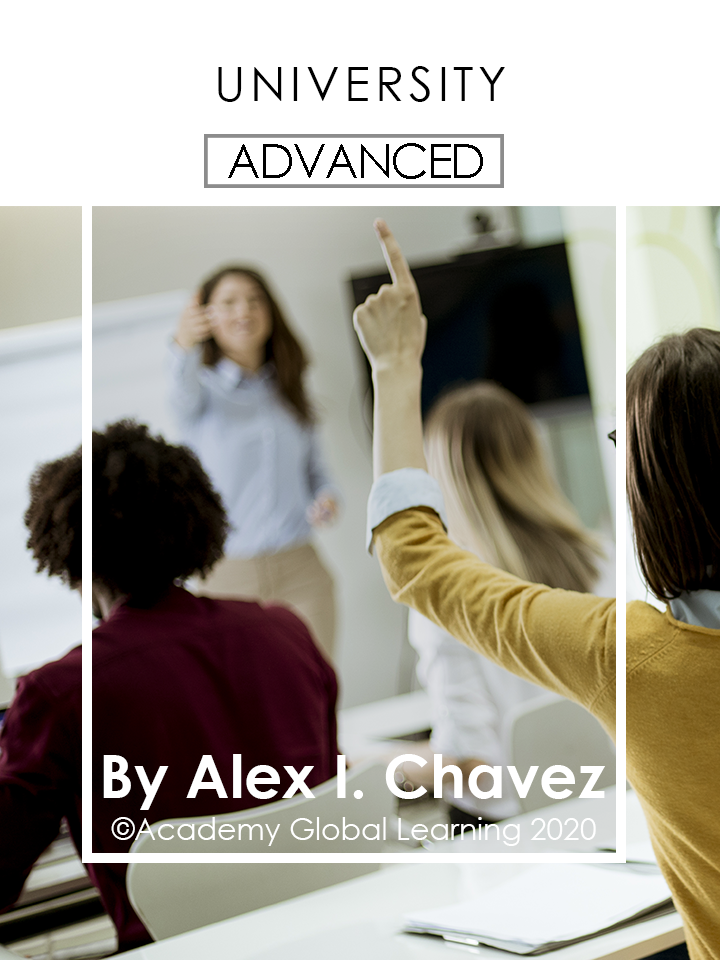 A university is a didactic institution that students attend to gain a higher education. Universities also serve as a great facility where people conduct research. The word “university” is derived from Latin, meaning “community of masters and scholars.” Traditional universities have been in existence for well over a thousand years.
They exist today as national, international, and provincial institutions. Universities provide not only an opportunity to learn and become more articulate, but also a dynamic education creating a foundation of independence and growth. In the United States, universities have become a staple of our country, establishing themselves as a popular option for students to continue their education after completing high school. 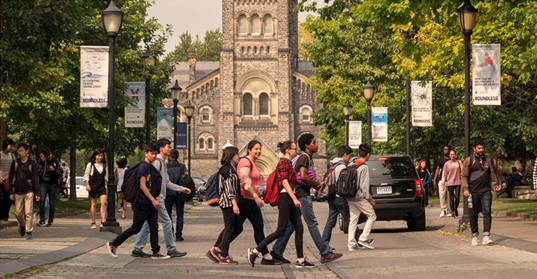 A university, which is commonly referred to as college, sometimes offers some seemingly bizarre changes from middle school and high school. The nature of most universities in the United States allows students to live on the university campus, unlike earlier stages of education in which the student lived at home and commuted to school.
So, a less officious tone is usually a welcome change to students, perhaps contributing to a more amiable student environment. Students may also change, sometimes becoming more gregarious than they were in high school and less credulous.

The process of deciding what college to attend can be crucial, and oftentimes students become ambivalent about where to go. It’s important not to make the decision in a capricious manner. If you are an impetuous person by nature, you need to take your time and be meticulous in deciding what university is best for you.

However, sometimes students procrastinate and end up missing deadlines, which is even worse! Sometimes, even after the decision is made after long and careful thought, students sometimes revert back to uneasiness as freshmen (college students in their first year) no matter how convivial the school is.
It is not uncommon for students to feel that they are not compatible with their school in the first year. But oftentimes these benign fears disappear in time for students, and they start enjoying college, realizing that a perfect situation is a whimsical, quixotic idea, and that experience can be pleasant

The Guinness Book of World Records recognizes the University of Al Karaouine in Morocco founded in 859 AD as the oldest university in the world. However, skeptical critics maintain that this is not true, that the Guinness record is simply facetious or a result of negligent research instead of scrupulous research.
After the first wave of original founding universities, the second generation emerged in the form of medieval European schools. Many of the medieval universities in Western Europe were created through the sponsorship of the Roman Catholic Church. In Europe, young men continued their studies by moving on to a university when they finished their study of things such as grammar, music, and astronomy.
Unlike today, universities at the time were not as congenial towards women as they are today. Women were not even allowed to attend. 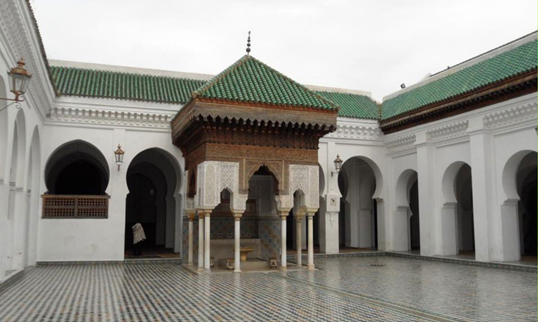 The end of the medieval period marked the beginning of the transition of universities, culminating in today’s modern research university. New ideas and theories shaped the academic curriculum. By the 19th century, the structure of the German and the French universities became popular and were the chosen model for other universities.
Specifically, they emphasized personal growth, seminars, laboratories, and fastidious control over every aspect of the university. In terms of subject matter, religion was a main focus up until the 19th century. The pious emphasis was perhaps thought by some to be too parochial, so the emphasis moved to science, which remains a vital component of education today even though there has been a shift to parity across subjects.

Along with this shift came a more cordial, affable atmosphere at universities. This has drawn critics, some cynical, that do not like what universities have become today. However, they remain a positive force in our world to many students. 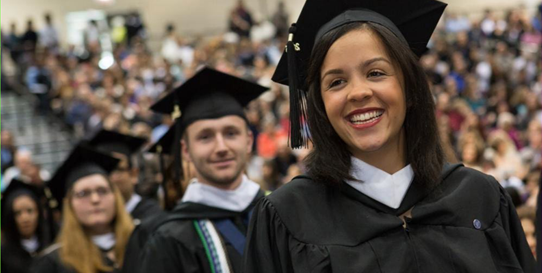