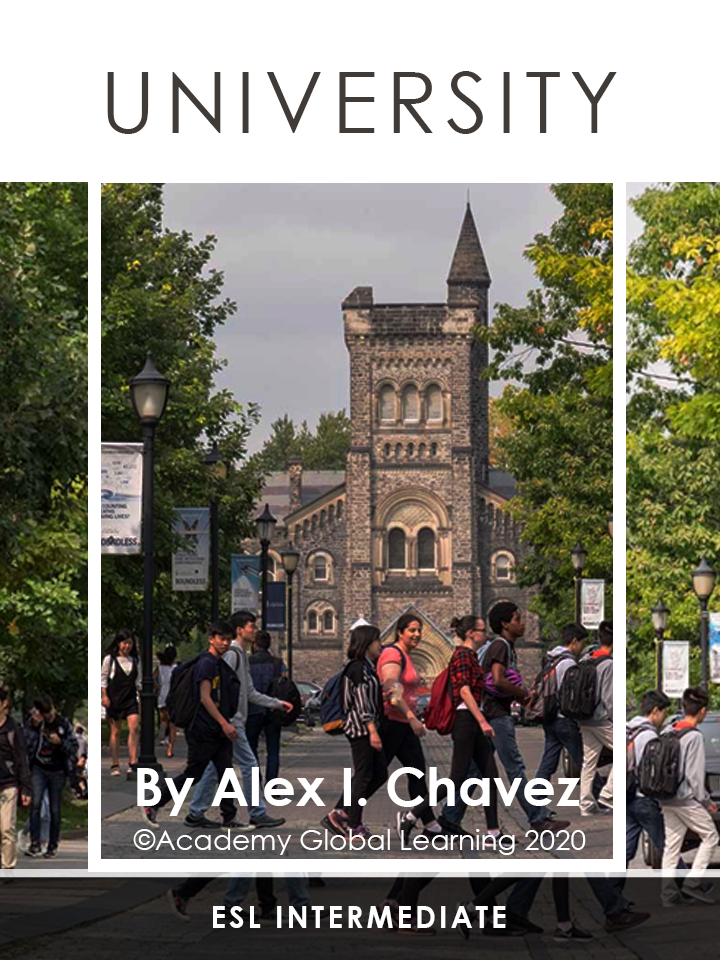 A university is a realm where students attend to continue their study after high school and where scientists can conduct research. Universities have been around for over a thousand years, and today there are numerous universities in each state in the U.S.
Universities provide not just a chance to learn from textbooks, but also a chance to become independent 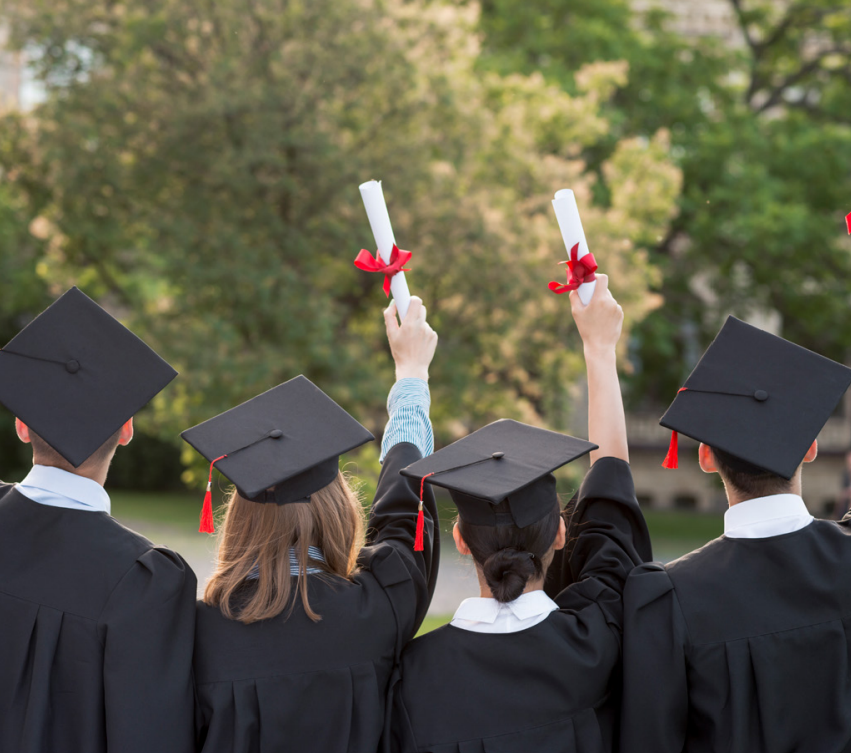 It can be considered as a way for an apprentice of knowledge to continue his or her education. Often referred to as “college” here in the U.S., a university can be very different from middle school and high school.
The first change is the increased responsibility since you are by yourself now and not with your parents. There are many more things on your agenda. Also, most universities offer housing, so you can actually live on the campus.
Many students do this, and some universities require it for at least a year. Due to thousands of students living on campus, universities often occupy a large amount of land with perimeters enclosing dozens of acres sometimes.

One of life’s prime decisions can be where to attend college. It is important to be careful when making such a decision and to take your time. Important factors to many students include academics, diversity, scholarships, athletics, etc. The factors are variable from person to person.
It is sometimes difficult to determine where your allegiance should lie, but if you take too much time deciding where to go, you can end up missing deadlines. It is never a good idea to pick a college randomly and commit to it without visiting.
It is not uncommon for students to doubt their decision about their choice of college after they experience it for a few months.
They may feel like there is something wrong, that there is a defect in themselves.

They may become a nomad, transferring from school to school. In many cases, however, students are able to adjust to their new circumstances. This emotional struggle can be difficult especially for a recent immigrant. After a while, however, most students are happy that they abdicated their lifestyle at home for their newfound freedom. 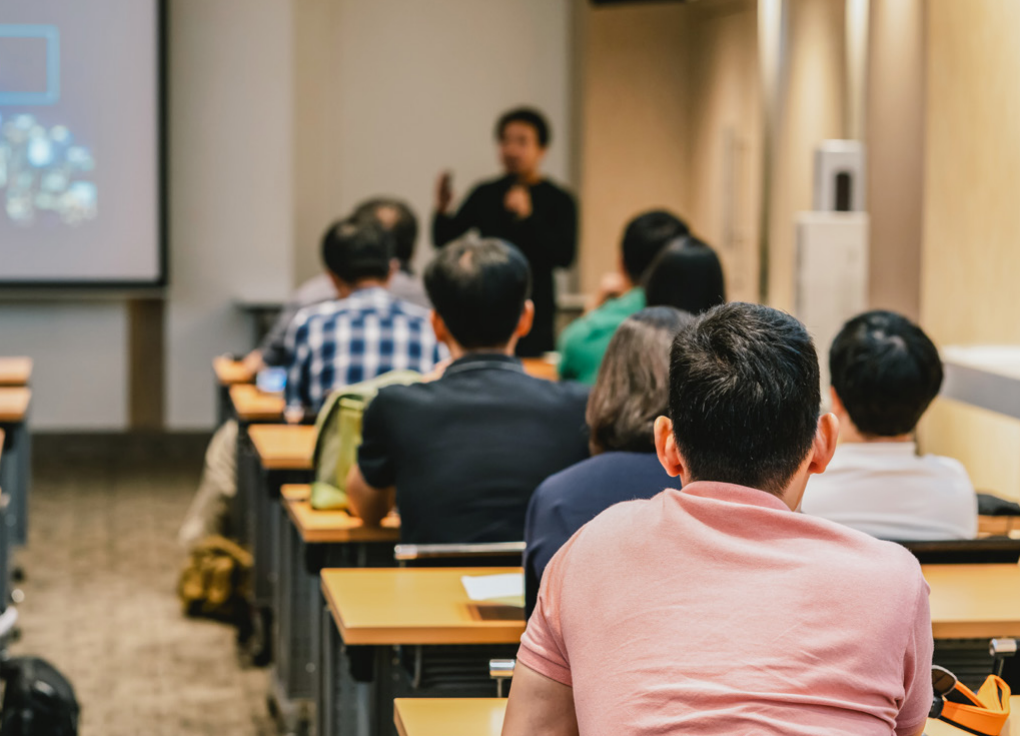 Although universities may seem to have been around for an infinite period of time, they do have a beginning. According the Guinness Book of World Records, the oldest university in the entire world is the University of Al Karaouine in Morocco.
It is estimated that the university was founded in approximately 859 AD. Many other universities were soon founded after this, including many in Europe.
Subjects offered at these ancient schools included grammar, music, and astronomy. Many schools today were founded hundreds of years ago and have quite a legacy as a result.
Unfortunately during the early years, due to a bias towards males, only men could attend universities because the rule banned women from attending. 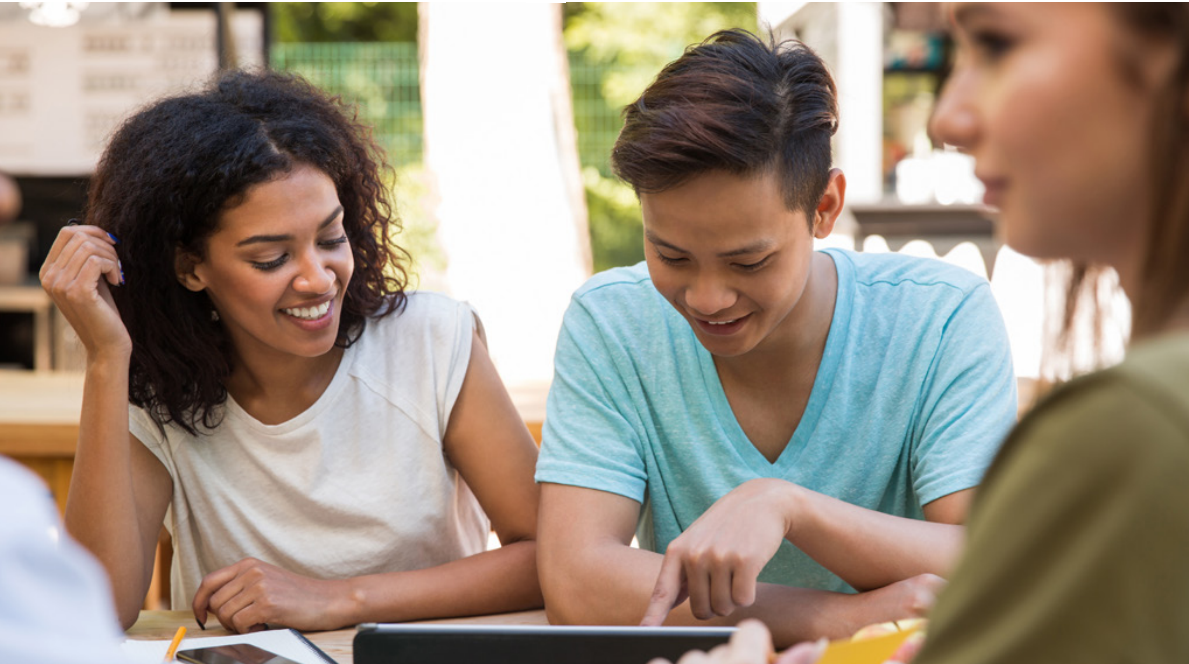 This tyranny would have caused anarchy or boycotts eventually. Fortunately, most universities amended their policies by first proposing a resolution to change the rule, and then ratifying a decree allowing both males and females to attend.
Universities are now also focused on research, not just teaching.
More subjects have also been made available to study, and athletics have even been consolidated into most universities. Athletics have actually become quite popular, nearly annexing the focus on learning in many ways.
Although the advantage of attending college may not be tangible initially, the benefits of education are invaluable, and it pays many dividends after graduation.