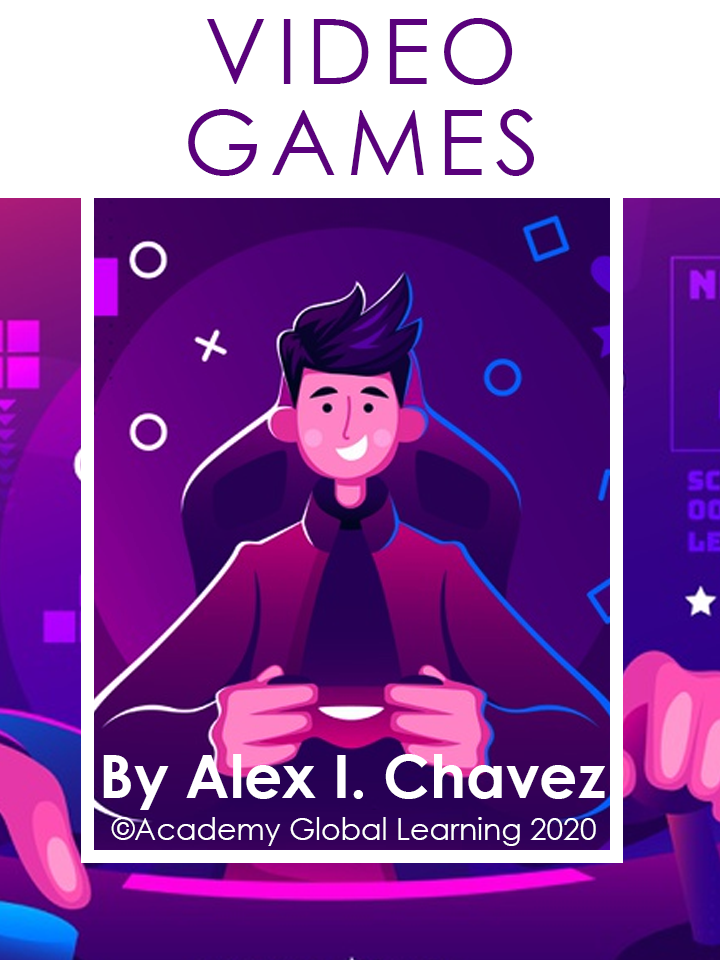 Perhaps the most popular hobby today of adolescents is video games. Nothing else quite like it exists that attracts kids so intensely.
As much joy as it causes kids, it often causes as much agony for parents as they wrestle with their kids to not play so much. Video games became popular with the original Nintendo system released in the 1980s.
The Super Mario Brothers video game instantly became a classic and helped Nintendo introduce itself into millions of homes. Stores filled their aisles with the gaming system but all the shelves were emptied almost as soon as they were filled as customers rushed in to purchase the games. 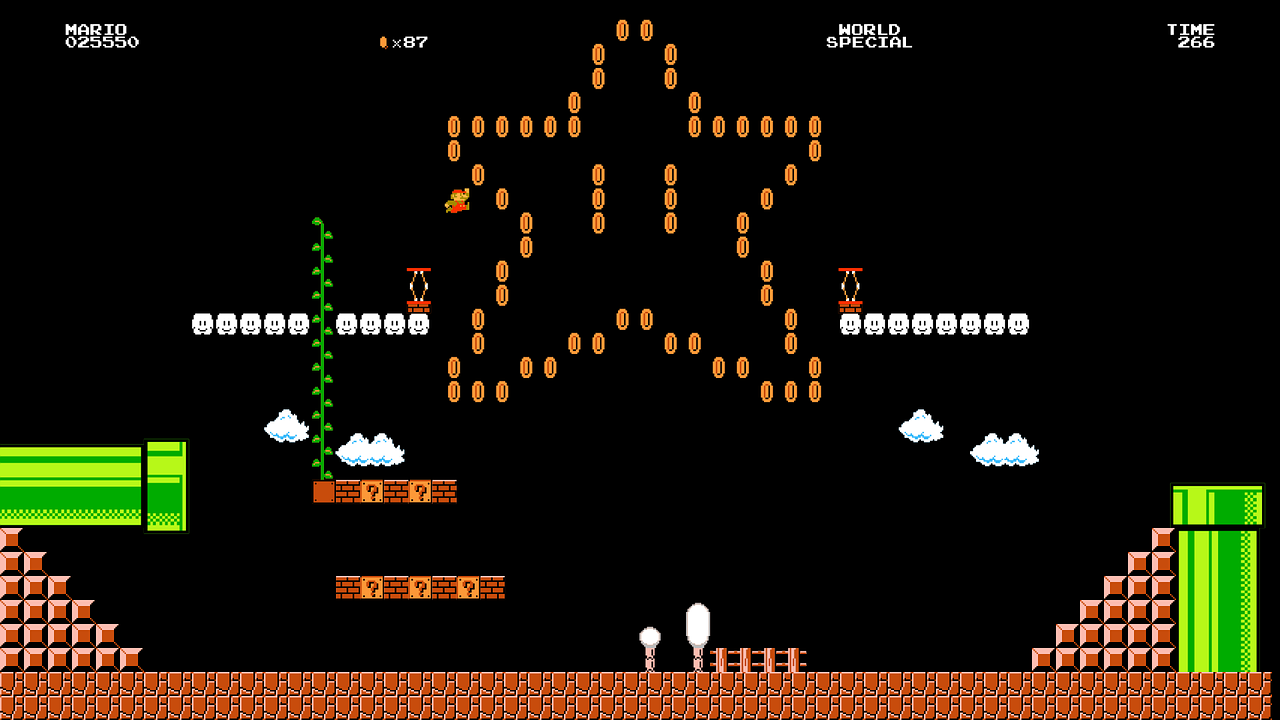 Soon after the boom of Nintendo, demand for more gaming systems increased and the video game industry has become more popular every year.
Gaming systems that were part of the movement after the original Nintendo release include Super Nintendo, Nintendo 64, Playstation I, Playstation II, Xbox, Xbox 360, and most recently Playstation IV and Nintendo Wii.
With each system becoming more technologically advanced, video games have actually become quite complicated. Instead of wrinkling up the instruction manual and throwing it away, it is now important to read the fine print that comes with the game console.

As mentioned before, parents often have issues with their children spending too much time playing video games. Many games today are also violent and bloody, featuring guns and knives.

That is another reason for concern for parents. Consequently game companies have taken the initiative to create educational games that kids enjoy and that will stimulate their brain with relevant knowledge. Featuring fun exercises like rhyming, for example, game companies have found a way to make playing video games fun and educational. 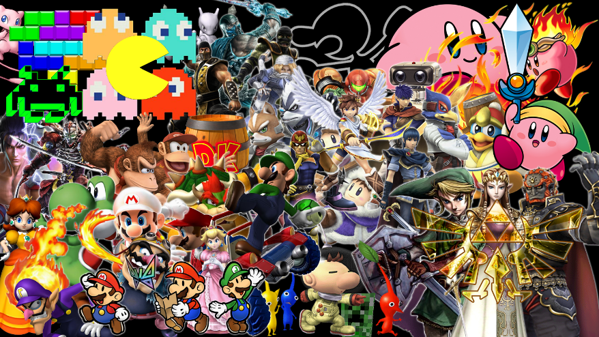 When comparing all the different types of video game systems, it is difficult to tell which one is the best. Some people prefer the simplicity of the Nintendo Wii, while others prefer the glistening case of the Playstation IV.
To be honest, it really depends on each individual’s opinion as to which game console is better. Many people still prefer the original Nintendo from the 1980s! It is up to you to decide. Whichever one you prefer will be the right fit for you.
Remember to not spend too much time playing video games. Staring at the TV screen can hurt your eyes and pressing buttons for hours can hurt your wrists, not to mention the overall task can be quite exhausting after hours of playing! So remember to have fun, but don’t overdo it! 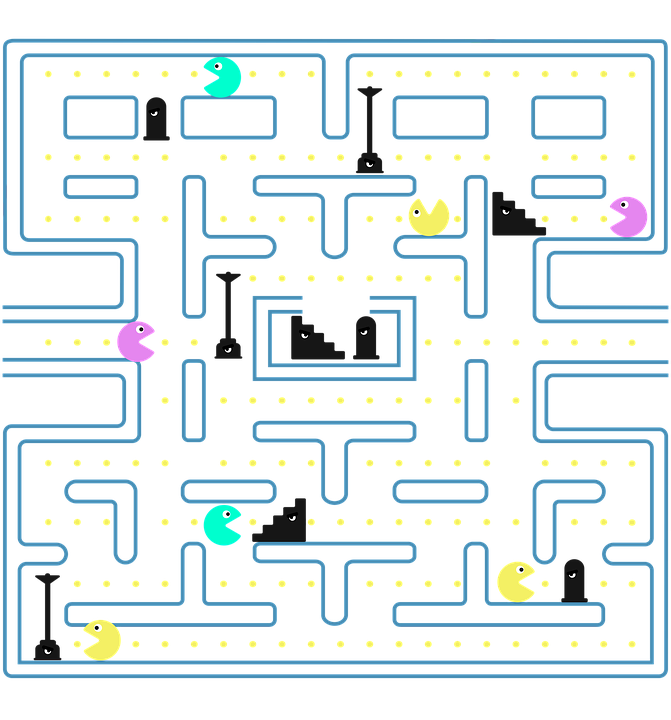