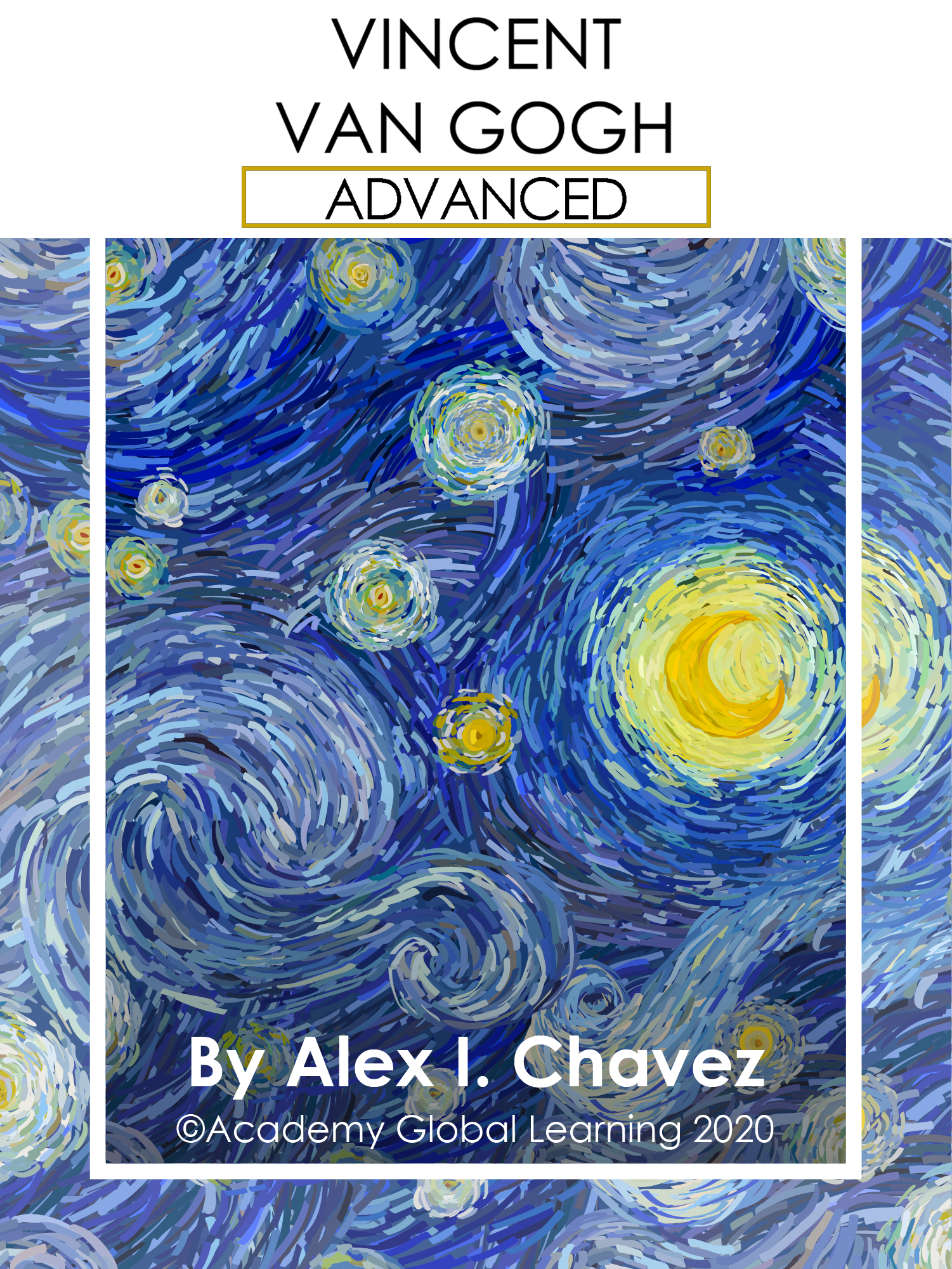 Vincent Van Gogh was a very famous artist born in 1853 in the Netherlands. Van Gogh’s drawings and paintings are some of the world’s most renowned, most respected, and most expensive pieces. During his early years, Van Gogh worked for a company of art dealers. He then became a teacher for a short period of time. Then, Van Gogh became a missionary worker in a very poor mining area. Feeling apathy towards those jobs, he resigned and did not begin his career as an artist until he was twenty-seven years old. 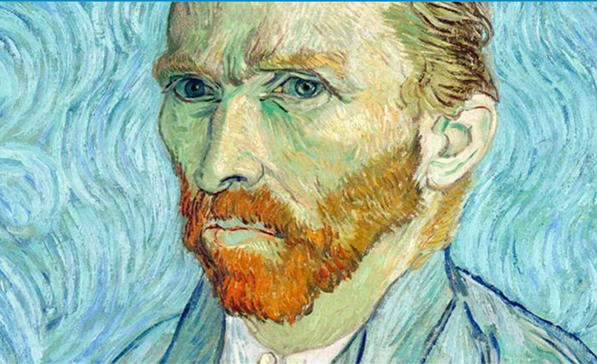 At first, Van Gogh’s style was comprised of using only darker, more somber colors. However, after he discovered Impressionism and Neo-Impressionism while in Paris, he became attached to the brighter, less drab colors and painting style. Van Gogh would later develop these styles into his own unique style, which he fully developed while living in Arles, France.

Van Gogh grew up with his father who was a minister of a church, his mom, two brothers and three sisters. He was considered very calm, placid, and contemplative as a child. This qualities were mistaken for him being nonchalant, impassive, and having a lackluster attitude. But in fact he was not stoic or stolid; he was quite the opposite. Van Gogh attended several schools throughout his youth and was often unhappy and dispassionate in his young age.

This would foreshadow his later depression in life resulting in his unfortunate mental state. Although Van Gogh was constantly affected by his emotions, he was imperturbable when it came to his focus and devotion to art. His sullen attitude may have even fueled his works.

Many people are indifferent towards art, or cannot appreciate certain aspects of it due to a lack of understanding. However, this is usually not the case with Van Gogh’s works of art. Some of Van Gogh’s most famous paintings include Portrait of Dr. Gachet, Still Life: Vase with Twelve Sunflowers, and The Starry Night. Although you may not recognize the names, you would probably recognize the paintings if they were shown to you.
Perhaps the most important person in Van Gogh’s life was his brother Theodorus, who constantly and unselfishly provided Vincent with financial support, keeping Van Gogh from spiraling down into a state of torpor or completely morose state of mind.

Their lifelong friendship is evidenced through an abundance of letters they exchanged with each other. Their relationship provided Van Gogh with at least a somewhat peaceful and tranquil escape from his own mind. Most of Van Gogh’s other siblings were ignored, but Theodorus and Vincent were extremely close. His brother’s support was not enough however, to make Van Gogh impervious to depression.

Van Gogh produced more than 2,000 pieces of art during the last ten years of his life. He was a pioneer of what came to be known as “Expressionism” and had a tremendous influence on 20th century art. Most of his best-known works were created in the last two years of his life, during which time he was so emotionally hurt that he sliced off part of his left ear after a lachrymose collapse in his companionship with artist Paul Gauguin. After this incident, Van Gogh frequently grieved, lamented, and suffered recurring spells of mental instability, unable to maintain his equanimity. Unfortunately Van Gogh was never able to find a serene, halcyon emotional state; he was stuck in a permanently lugubrious state of mind. He took his own life in 1890. Many people to this day feel remorse over the loss of Vincent Van Gogh. 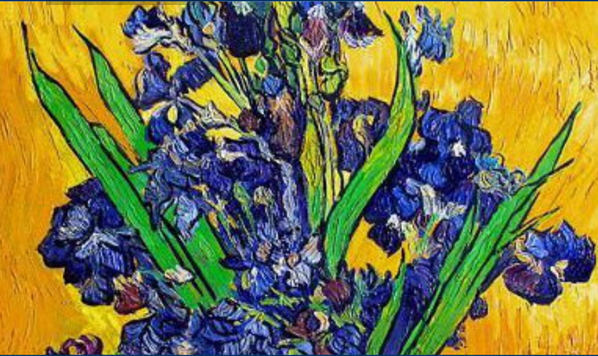