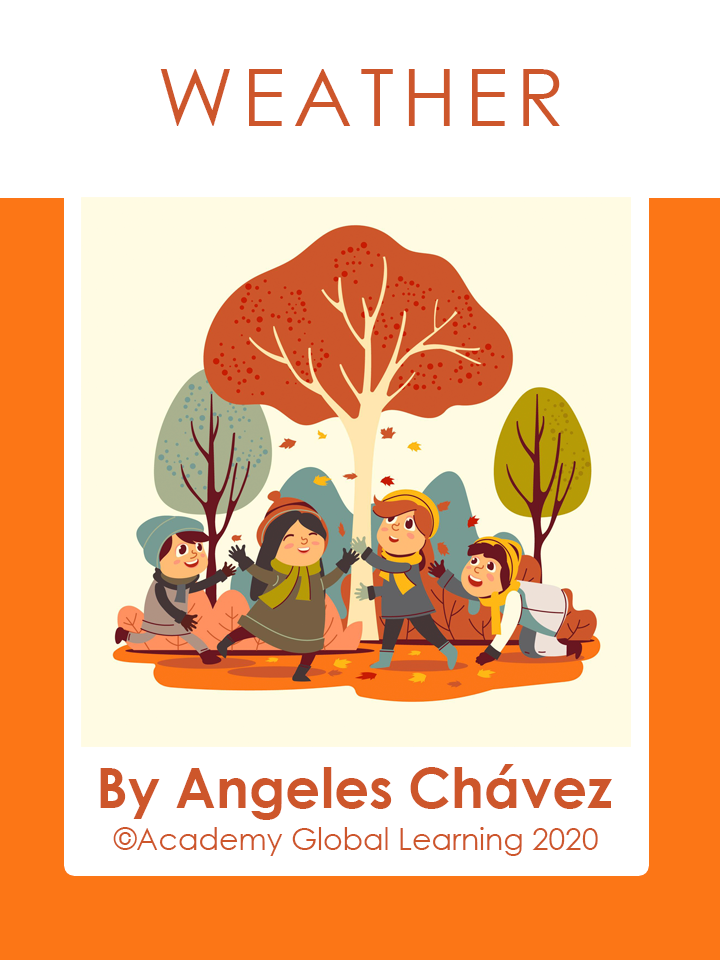 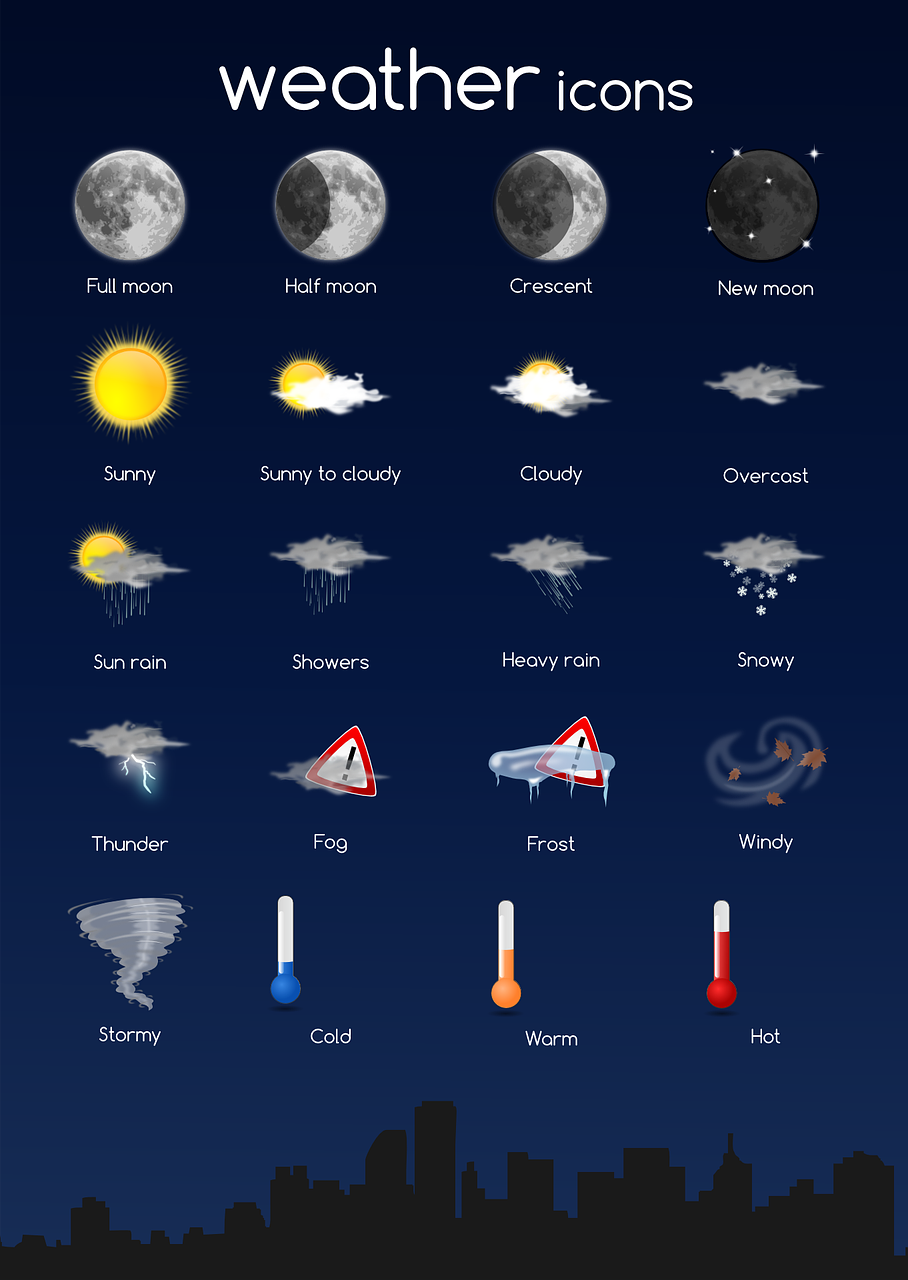 The mesosphere is on top of the stratosphere. A front is the line where air masses meet. The greenhouse effect occurs when air above earth is warmed by the reflection of the sun and is prevented from going back into space.
Convection is the transfer of heat by air or water. The trade winds are a system of winds that come from the north and south rushing to the warm air found on the equator. 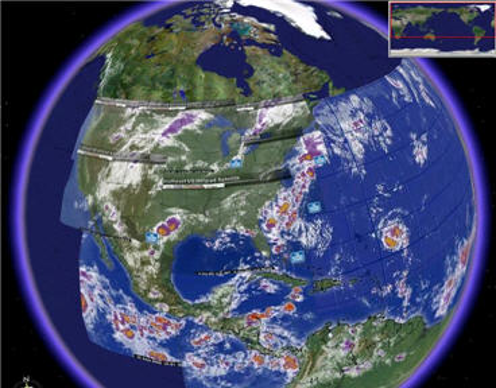