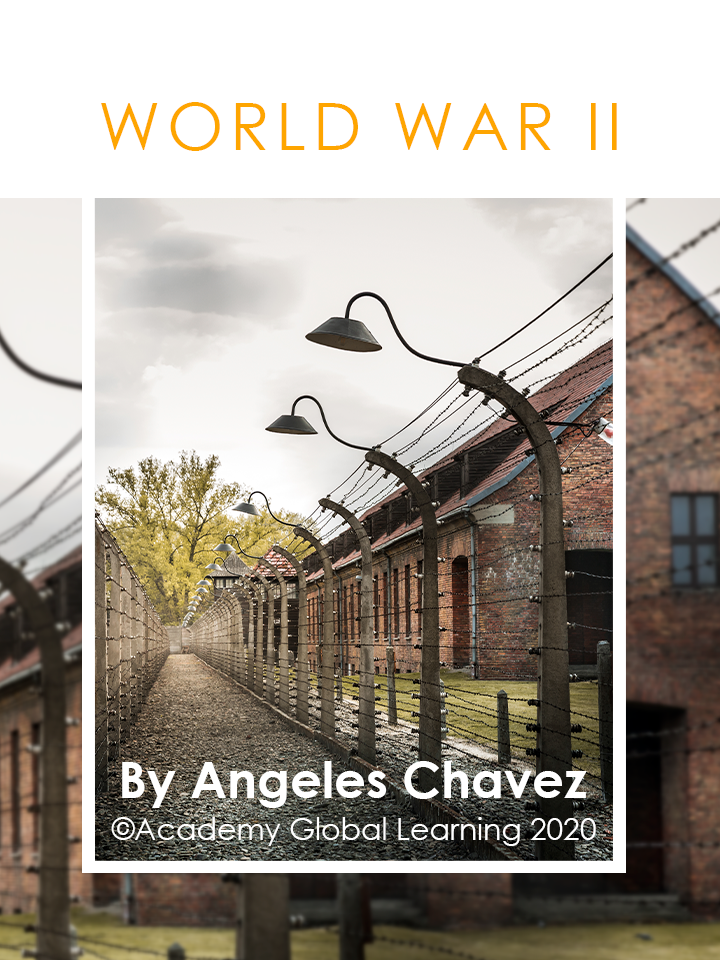 In the late 1930s, Germany, Italy, and Japan had a great desire to conquer and rule all other nations. Britain and France made several efforts to peacefully stop the plans of these countries but without success.

In Germany, the Nazis were the political party in the government at that time. Adolf Hitler became Germany’s dictator in 1933. Hitler resented very much the German power lost in World War I. Hitler thought the Germans were a superior race. He planned to regain that power, and he announced many times that he would destroy any country that stood in his way.
Most of the countries in Europe did not want to fight another war against their neighbor countries, so when Hitler started demanding from them they conceded. Hitler became more aggressive with certain countries. First he invaded Poland in 1939.

The United States focused its attention on what was going on in Europe, but they did not want to be involved in another war. Then, on December 7, 1941, 183 Japanese airplanes bombed the U.S. Naval and Air base at Pearl Harbor in the Hawaiian Islands. In the attack, 3,000 Americans were killed, most of the airplanes were destroyed, and ships were sunk or damaged. The United States was furious. They declared war on Japan.

The images the world saw of the Nazi domination were horrifying. Nazi secret police brutally enforced German policies in all of Europe. Thousands of men, women and children disappeared in the middle of the night without anybody knowing where they had been taken.
Concentration camps were built. These camps accommodated the people believed to be racially impure and anyone who was suspected of anti-Nazi beliefs. Millions of people died in the concentration camps due to illness, overwork and starvation. It was Hitler’s burning desire to “clean” Europe of all Jews. He believed that Jews had some “evil influence.” This dark period is known as the Holocaust (a disaster that wipes out life).

The countries fighting in World War II were divided into two groups. The Allies were formed by the United States, England, Russia, and China, (plus 45 other countries that joined them in the last phase of the war). 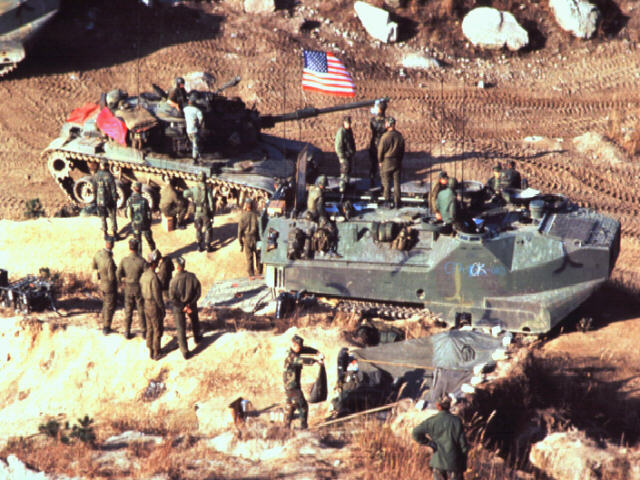 In United States all industrial production was focused on the production of military weapons and other materials needed for war. The country was united against its common enemy. Sacrifices were made by all citizens in an effort to win the war. Gasoline, meat, sugar and other items were rationed.

After years of fighting, the Allies were able to defeat Hitler. The cost of World War II was enormous. Millions of soldiers and civilians from many countries died in the war. Europe needed to be rebuilt as the factories, roads, communications networks, and entire cities had been destroyed by the war.

In order to stop Japan’s attacks, the United States, on August 6, 1945, dropped an atomic bomb on the city of Hiroshima, Japan. The bomb killed almost 100,000 people, but Japan did not surrender. Four days later, the U. S. dropped the second atomic bomb on Nagasaki.

More than 40,000 people were killed or wounded. Japan finally agreed to the peace terms of the Allies.

Ironically, the end of World War II marked the beginning of yet another war-the Cold War. The United States and the Soviet Union fought together on the same side to defeat Hitler, but they were not able to live peacefully after the end of the war. 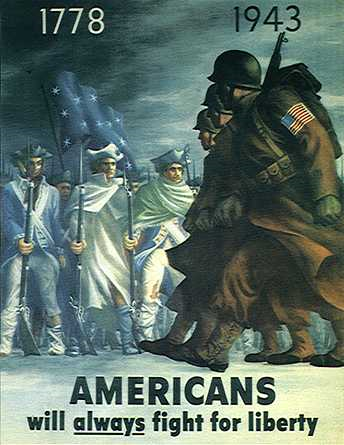 Write one sentence to describe the history of World War II for each area below: 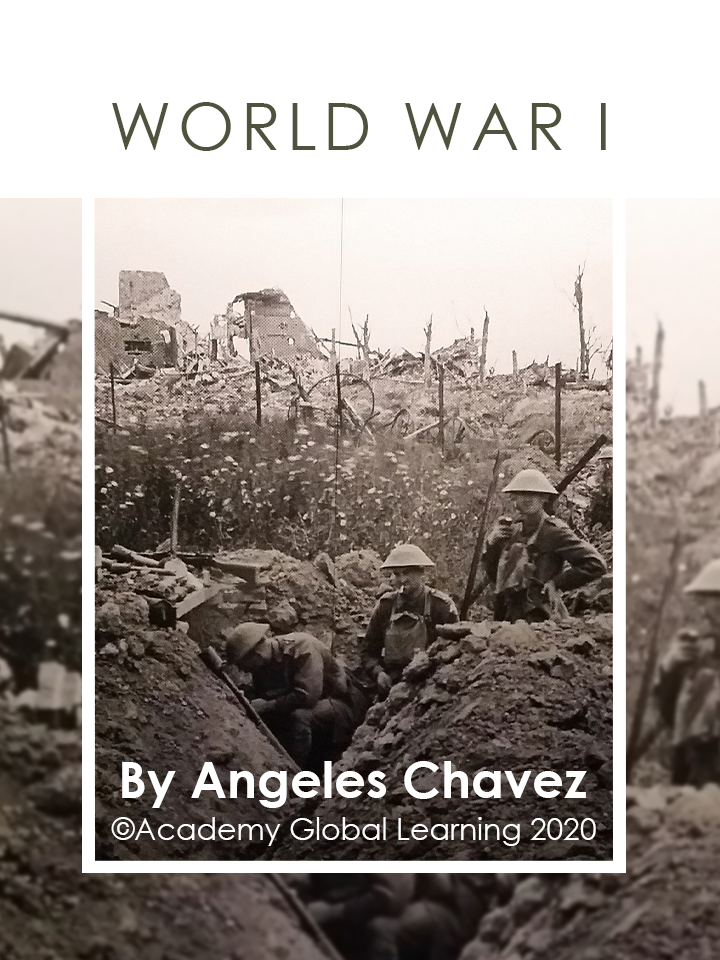