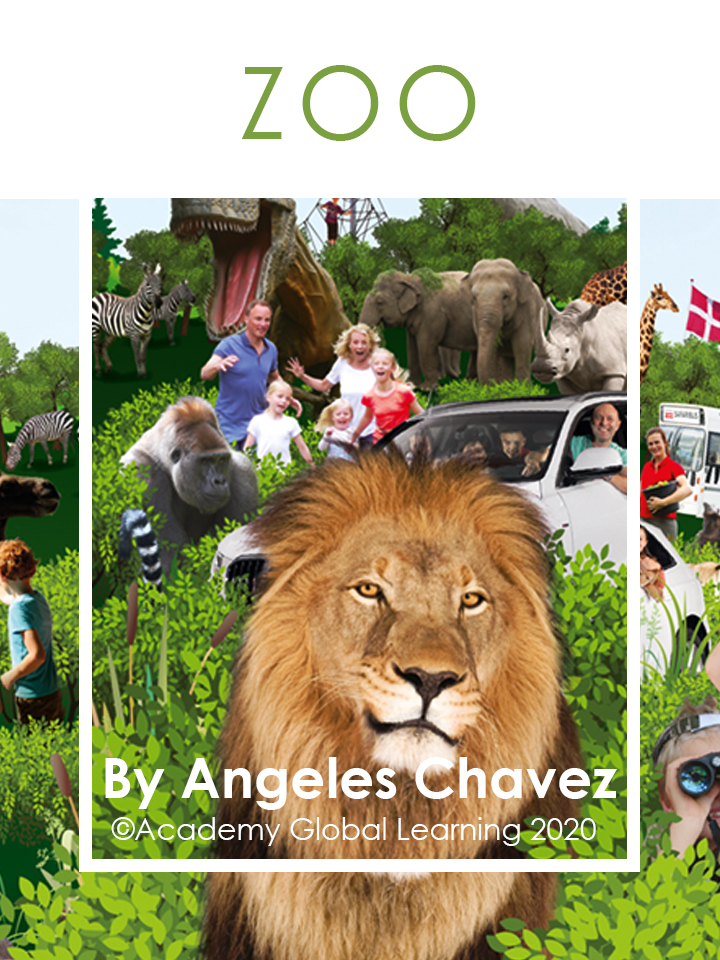 The zoo is one of the most interesting and social places for children. Chances are that most of you have been to a zoo at least once. With an abundance of different types of animals, the zoo is a unique adventure filled with intrigue and excitement. 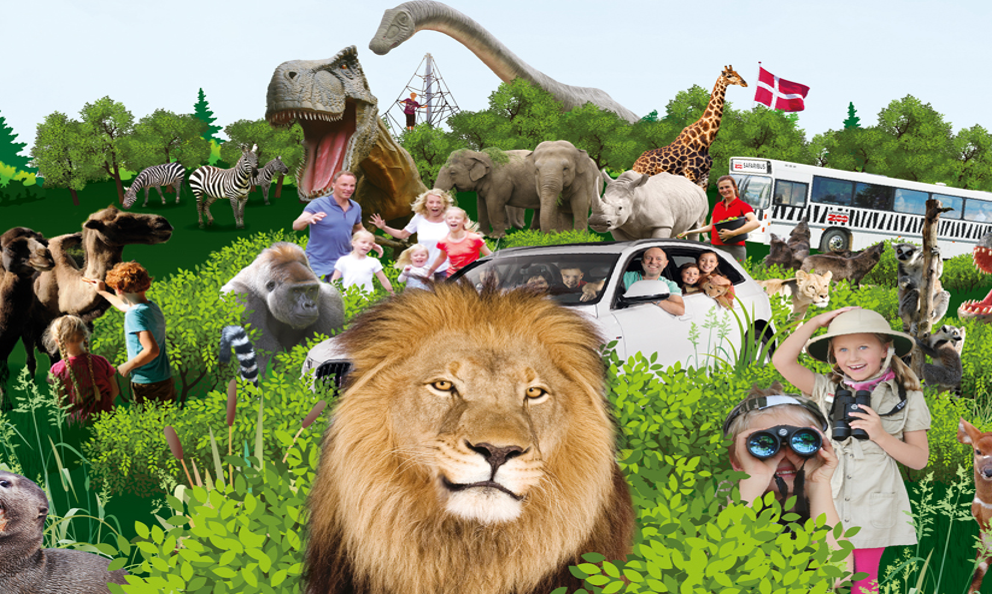 Most of the animals at zoos we do not get to see in our everyday experiences, and that is what makes zoos special. From polar bears to giraffes to flamingos, the zoo has it all. Where else can you go to see such animals in one place? Most of the animals are common, but only exist in specific regions around the world. You would have to travel around the world to see all the animals if it were not for zoos. The zoo brings them all to one location for everyone to enjoy.

Making the decision to go to the zoo will usually be one that you won’t regret, even if you’ve already been there.

There is so much to see that you probably would have to make several visits before you see everything. So if you need a break from doing homework involving multiplication and division problems, go to the zoo! There are so many animals at the zoo that you can practice math by simple addition: just add up all the types of animals you see. That way you will be having fun and practicing math at the same time. 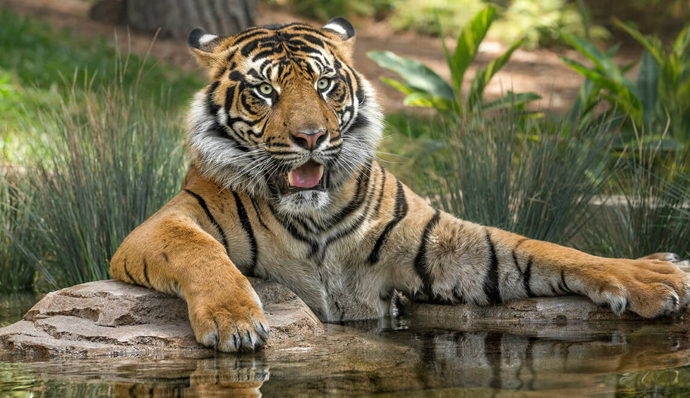 Then the zoo would have to subtract that animal, making one less animal at their zoo. So there is much pressure to make as natural an environment as possible for the individual animals. When there is a mistake, the correction must be made as soon as possible to preserve the animal’s life.

The zoo is a fascinating place filled with wonder. There are probably creatures there that you did not even know exist. The zoo is an ideal destination where you can learn and also have fun. 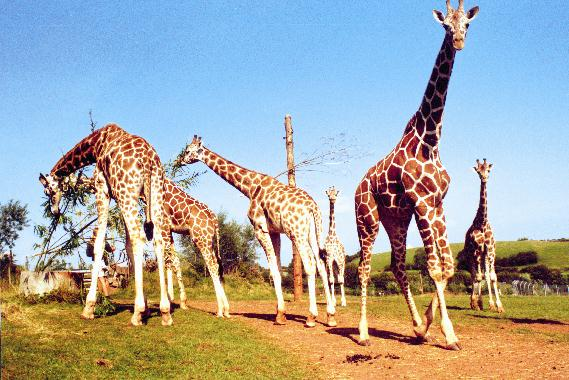