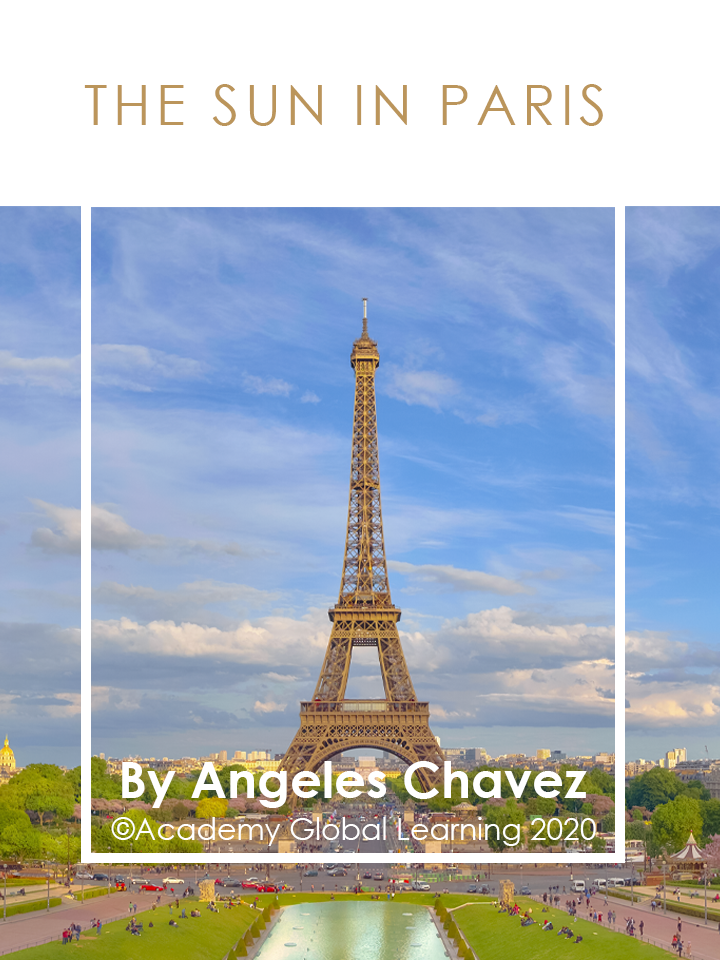 The Sun in Paris

Paris is the capital city of France, and is located in the northern region. It has an estimated population of a little over two million people. The population of France is twelve million, making it one of the most populated areas in Europe.
Today, Paris is one of the world’s leading business and cultural centers, and its influence on politics, education, entertainment, media, fashion, and art all contribute to its status as a major global city. All of these various influences are diffused throughout the city. When visiting Paris, digressing from your original plan is common since there are so many things to do there. Even if you are a recluse, you will likely run into something appealing to your taste. 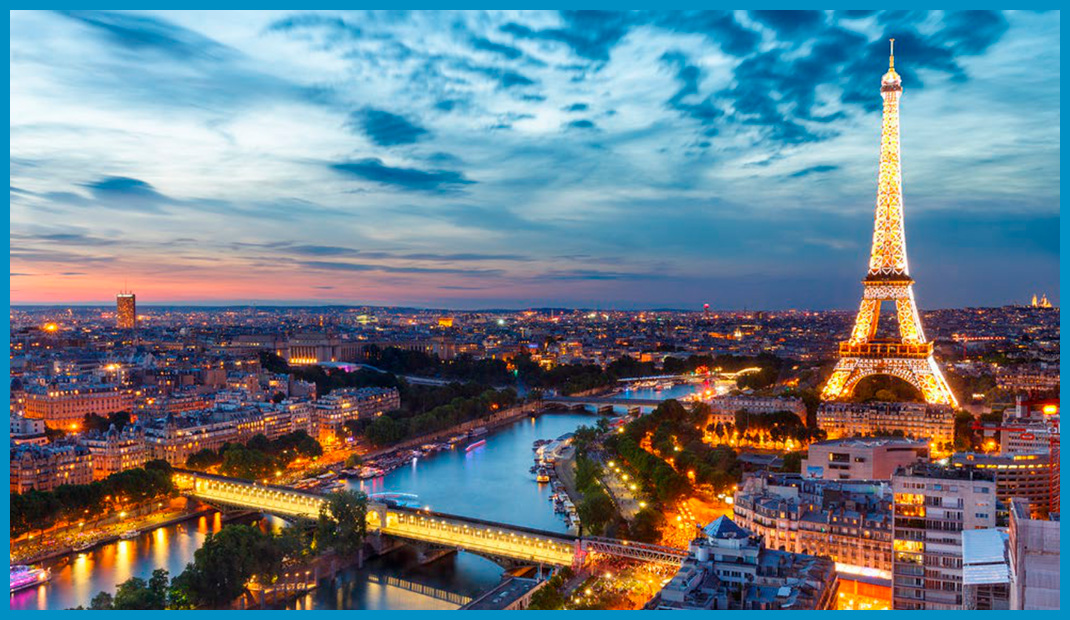 The very name “Paris” often incites thoughts of romance and love. Much like the French language is said to be the language of love, Paris is considered a romantic city of love. The city is also an important hub of intercontinental transportation and is home to universities, sporting events, opera houses, and famous museums. Paris is home to some of opera’s virtuoso performers.
All of these traits and many more, make Paris an attraction for over 30 million foreign visitors per year. Instead of xenophobes, Paris is filled with tourist attractions and accommodations for people. The atmosphere in Paris is known for being joyful and it could probably convert a misanthrope. Paris is a place where philistines can become cultured and educated. In Paris, no one is a pariah. 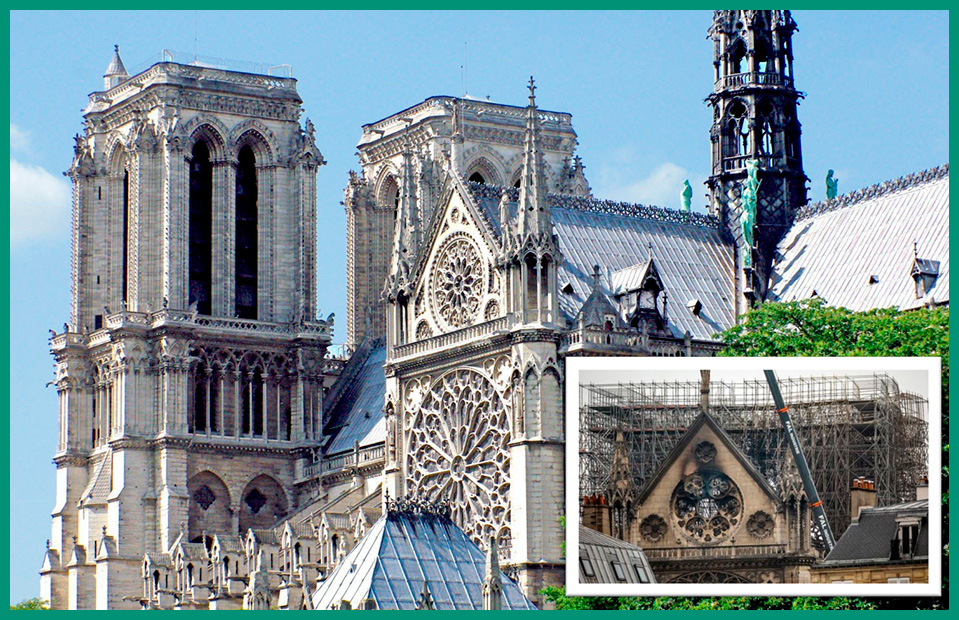 Naturally, French is the national language, and since it is very precise and detailed, it can be difficult to master. However, there are languages that are more verbose and more of a circumlocution. Trying to speak the language to native Parisians without sufficient practice may get you labeled a charlatan.
So if you are voluble, make sure you know how to speak the language. In terms of living, the cost of living is relatively high so if you are profligate you may want to be wary.

Three of the most famous Parisian landmarks are the Notre Dame Cathedral, the Eiffel Tower, and the Napoleonic Arc. These monuments attract visitors from near and far, from pragmatists to idealists. The Invalides Museum is the burial place for many great French soldiers and mercenaries, and of course Napoleon.

The Pantheon church is where many of France’s illustrious men and women are buried. The Palais Garnier, built in the later Second Empire period, houses the Paris Opera and the Paris Opera Ballet, while the former palace of the Louvre now houses one of the most famous museums in the world, the Louvre Museum. The Louvre is worldly renowned for the many famous works of art that it houses, including Leonardo Da Vinci’s “Mona Lisa”.

The city of Paris and the Louvre are very often the subjects of an exorbitant amount of movies, books, art pieces, and many other works. These works range from fact filled documentaries to great works of fiction.
Paris and the Louvre recently played a central part in the The Da Vinci Code, a fictitious book (and now also a movie) based on rumors that Da Vinci himself was part of a clandestine and cryptic group that had inside knowledge on the bloodline of Jesus Christ. In the story, the surreptitious group and its activities are said to have taken place in Paris.

The book itself became popular due to its intriguing subject and because it was not too loquacious or prolix for the average reader. The book actually instigated a firestorm of controversy.

Many opponents of the book felt that the story was merely an attempt to undermine the Catholic and Christian religions and make a profit while doing so. Many people tried to obviate its release, but the law prevented them from stymieing its circulation. Nevertheless, there was a tremendous amount of garrulous protesting around the world. The furtiveness and duplicity of the subject matter intrigued millions of people around the world.